Kyushu – Where Everything Began 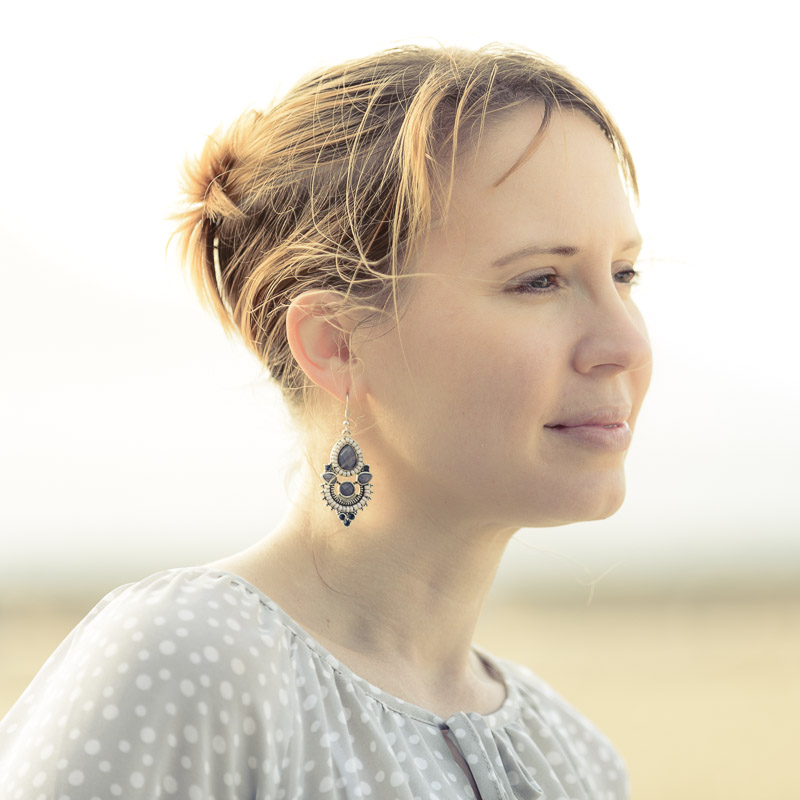 Kyushu: the Roots of Green Tea in Japan

It comes as a surprise to so many first-time visitors to Kyushu to discover that this island is the birthplace of many iconic symbols of Japan. Anyone interested in Japanese culture and roots will be delighted by what the island has to offer — from North to South.

Some of the most crucial pages of Japan history were written in Kyushu. Examples include the fighting off of the two Mongol invasions in Hakata (Fukuoka) in the 13th century; the first contacts between Japan and Europe in Kagoshima in 1543; or even the last rebellion of the samurai class during the Meiji reformation in Kagoshima (Satsuma Rebellion).

This is also true for green tea lovers. During the early Kamakura period (12th century), it was in Kyushu that the first tea tree seeds were planted in the region of Seburisan, in what is now Saga prefecture (North). Those seeds came from China, brought to Japan by the founder of the Zen Buddhism sect, Eisai. Later on, Eisai introduced tea to the Imperial Court in Kyoto. He notably wrote the first book dedicated to tea in Japan. Unsurprisingly, he focused on its health benefits!

The Strong Ties of Green Tea and Zen

This story highlights the close relationship between green tea and Zen. When he returned to Japan, Eisai did more than just bring tea tree seeds and the practice of drinking tea. He introduced the Rinzai Zen teachings to the country, and it was again in Kyushu that he founded the first Zen temple in Japan.

The Shofuku-ji, located in Hakata, downtown Fukuoka city, was completed in 1195 and can still be visited.

We decided to underscore those deep links when we chose the name IKKYU. Ikkyu Sojun was a Rinzai monk who lived in the 15th century. Although he was deemed to be an eccentric, he was and is still a highly respected and well-known figure. This is notably because of his significant influence on the Japanese tea ceremony.