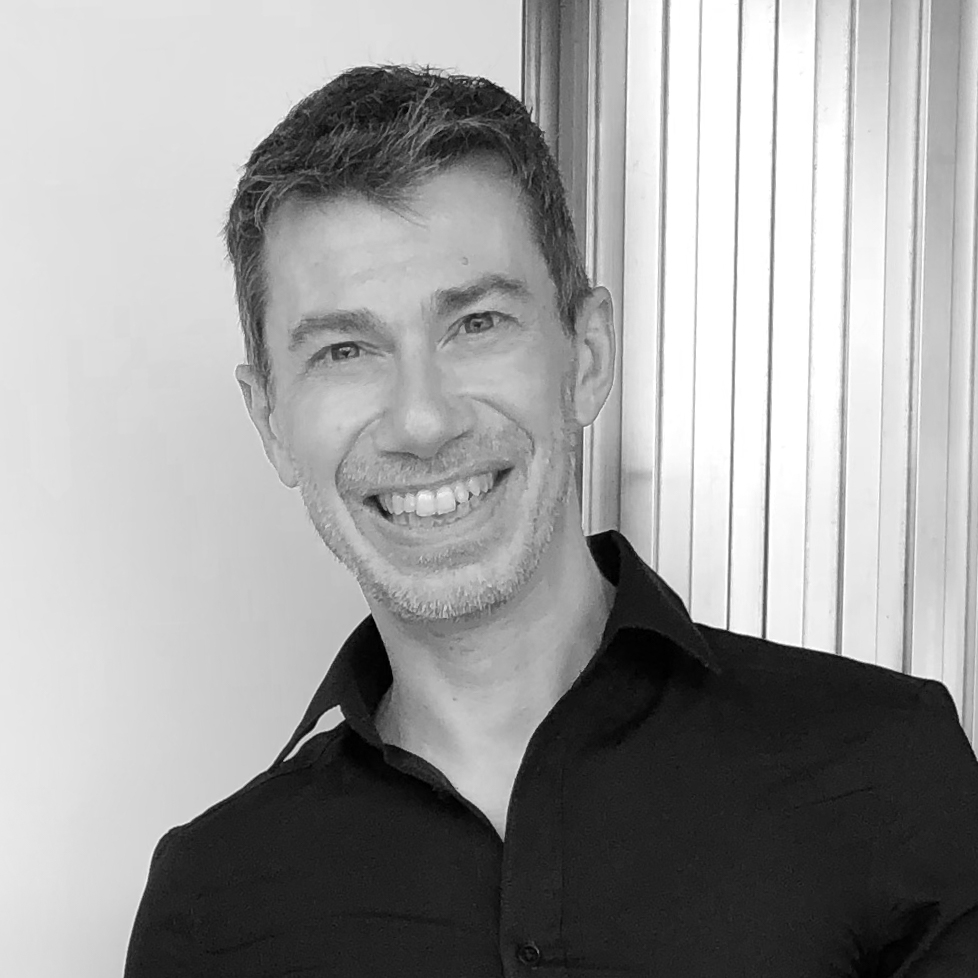 As mentioned on our Facebook page, last summer, IKKYU was interviewed by the largest regional newspaper in Kyushu (Nishinippon Shimbun). The journalist was very curious and clearly impressed by our work with green tea, especially since we only sell products from Kyushu. To our great surprise, the article was more than half a page long, and we felt really honored.

Why am I talking about this ? Well, it's also thanks to this article that new producers got in touch with us, including Tsuru san from Saga, a prefecture right next to Fukuoka, in northern Kyushu.

One aspect of the stark reality of developing a new business relationship in Japan is that it can take quite a long time to establish trust and finally start doing business, even more so in Kyushu. So we first met Kazuyuki Tsuru san and his son in Fukuoka to introduce our company, work ethics, and conditions to join IKKYU.

The meeting lasted over an hour and both son and father had lots of questions. As it is customary in Japan, it's only at the very very end of the meeting that we got a clue about how it went. We were happy to receive their invitation to visit their tea fields.

It took quite a long time to arrange the second meeting because of heavy rains over all of Kyushu during several weeks. Unfortunately, these are getting more and more common and stronger, causing flash floods and devastation in many areas especially in mountainous regions like in Saga and Fukuoka where many tea fields are located.

When we finally decided for the date, school holidays had started so we went with our ten-year-old son. That was helpful, because his Japanese is way better than ours, so IKKYU hired him as translator in exchange for a Manga. Fair enough...

We went to Kiyama by train and from there Tsuru san's son picked us up. There, his father and father-in-law met us and quite quickly we went up to the mountain.

‍
Since they were using very small trucks with 2 seats my son and I had to sit in the open back. Now that was good, because my little one gets quite sick in a car and windy roads, BUT since it had rained a lot a few days ago the road...was erhmmm...bumpy.

So, let's say for him it was quite an Indiana Jones ride, and when looking on his right to the impressive ravine, and how close it was he was like :
- Dad, are you alright ?
- Yeah, sure...why ?
- Oh, nothing, seems high, though ?
- Yeahhh…don't worry.
‍

‍
After 10 minutes we arrived at the first tea fields and could enjoy a beautiful view. The weather was…well, summer-weather like, hot, humid and rainy. Tsuru san explained about their cultivars, their process (they can't bring any harvest machine up there, so everything has to be plucked by hand). Most importantly, since they grow their tea without any pesticide or fertilizer, all the weeds need to be taken out...by hand again. It is a burden, and all family has to help and it's long and painful, leaving everyone with back pain. It includes also the elderly family members.

‍
It's hard work, and with a decreasing domestic demand, it becomes increasingly difficult for such small tea producers. Especially when they have no means to export their tea. That was one of the reasons that Tsuru san contacted us.

After this short break, we went even more up into the mountain, through trees, bamboos and a road getting even narrower, to the great displeasure of my son.

Once on the top the view was breathtaking as we were surrounded by a dense forest. Here again we were given further information about their tea fields, how old the tee trees were (over 50 years) and our son was doing his job quite well.
‍

Rain began to fall, so we had to go back to their factory quickly, in case it would become stronger and damage the road.

After a small tour of their processing unit, it was time for a small and light lunch with the family.
‍

‍
Several meeting were arranged afterwards in order to clarify all the logistics, payements processes, ask for the detailed information about their teas, the story of their farm and much more.

‍
And so here we are, after all this work, we are able to present you two new exceptional products. A competition Sencha (KAZUYA) and Premium Gyokuro (KAZUHIRO), both completely organic and free of any pesticide or fertilizer.

Of course we will need to go back during their first harvest, and I guess, it will be time to handle some back pains!