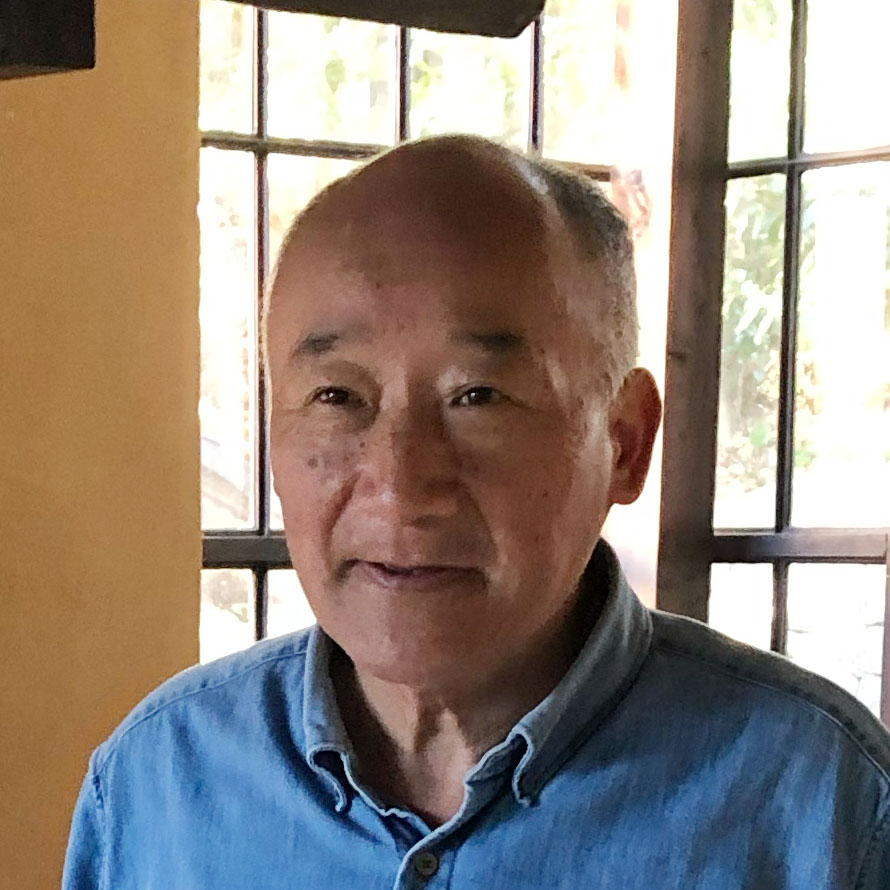 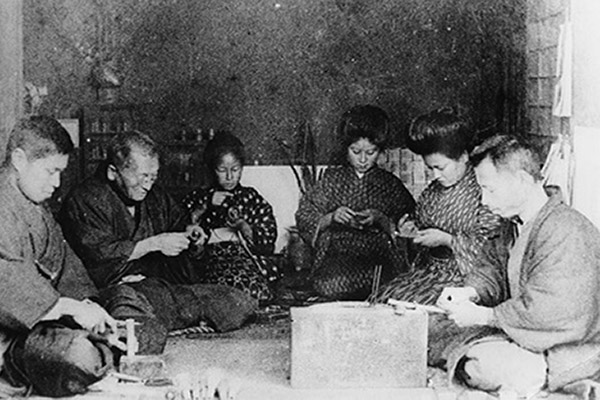 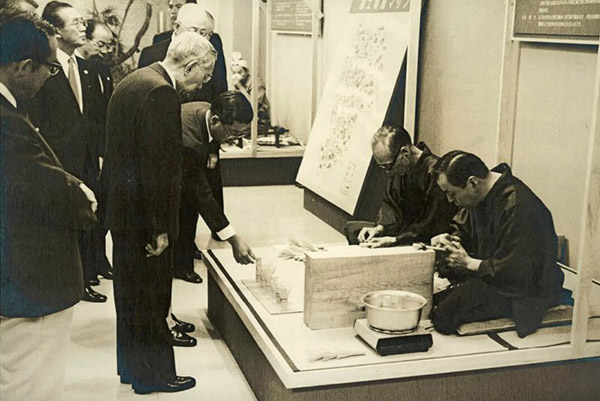 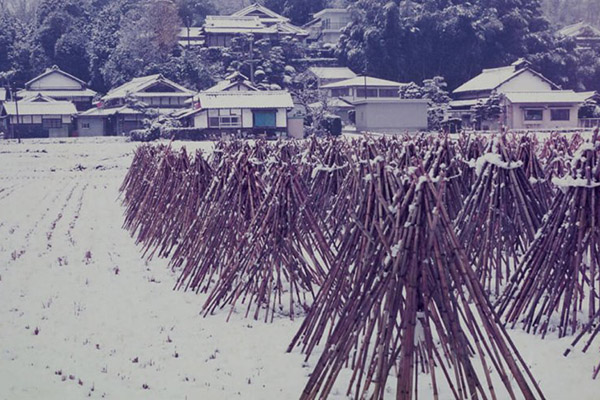 IKKYU is delighted to offer several models of cups made by Nakazato Tarouemon. We selected them based on his personal recommendations.

These exceptional tea cups handmade by the 14th generation Nakazato Tarouemon in Karatsu are sold in a wooden box signed with hand calligraphy, for a special and unique gift.
handmade tea cup
"Kawakujira" 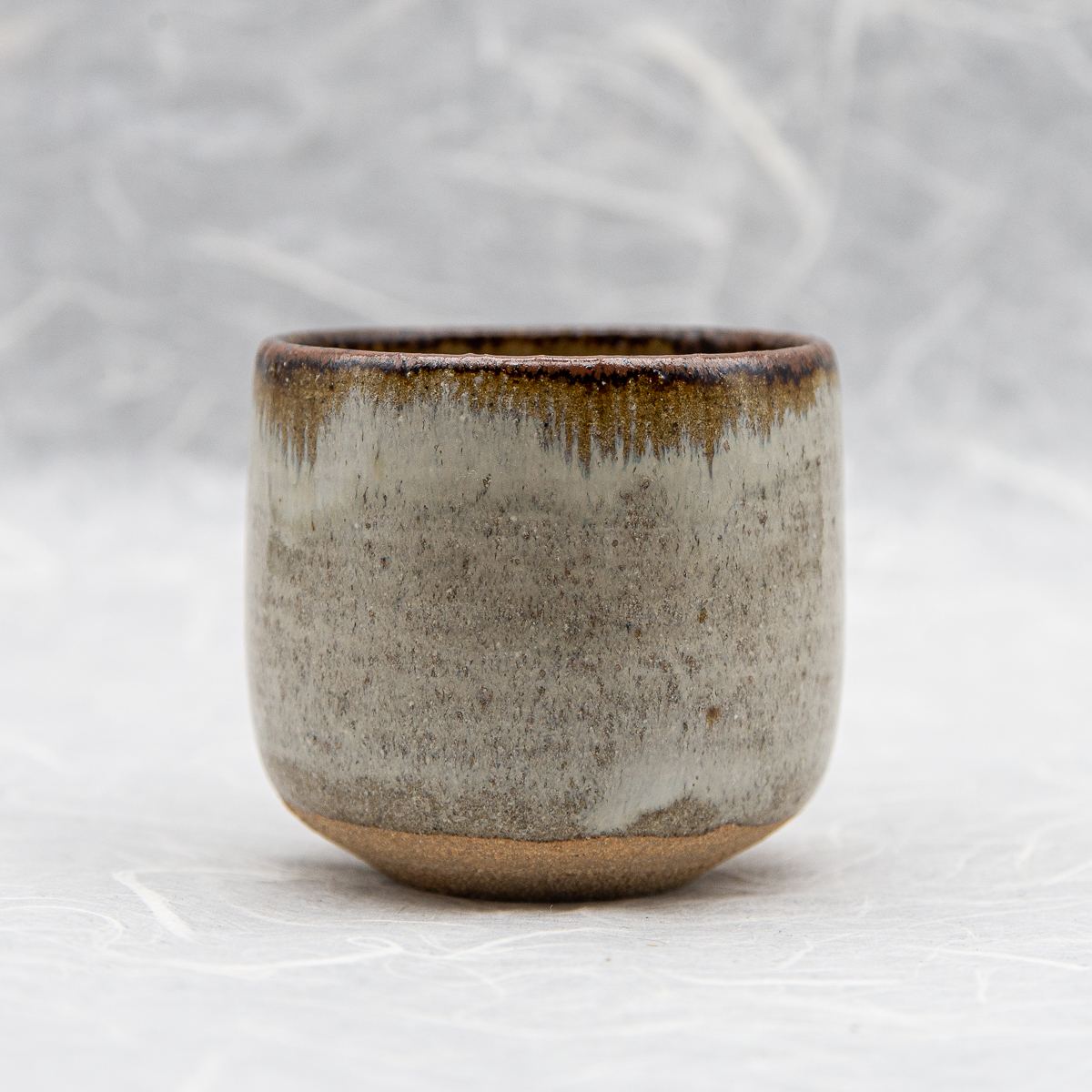