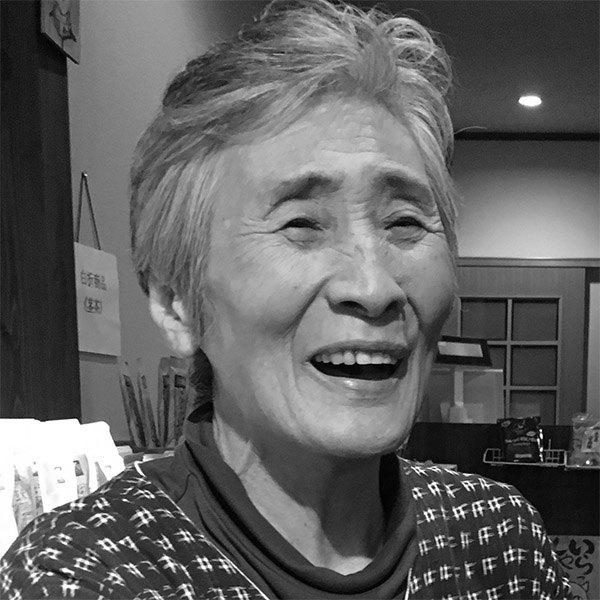 Chisako Mizota san was born in Fukuoka prefecture in 1937. She got married at age of 19 and began to farm green tea. She worked hard every day, even when it was rainy or windy.  The couple decided to open a tiny tea shop.

After  her husband won the top prize of the All Japan Green Tea Competition, a  government award, their green tea became a sensation throughout all  Japan.

Mizota san had three children, two girls and one boy, however, she lost her son when he was 29. In the long run, her grandsons keep alive the tradition they inherited. To this day, Mizota san still sells her green tea.

From Bare Land To The Top 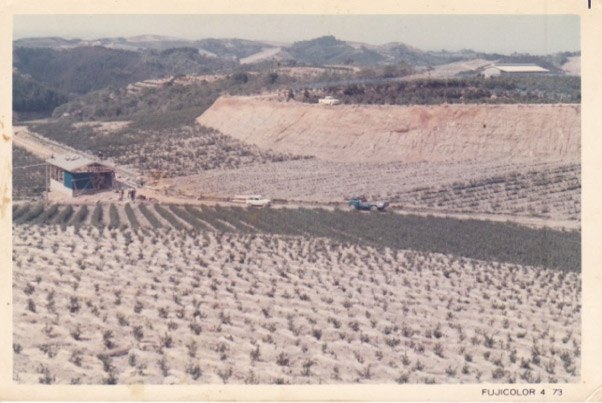 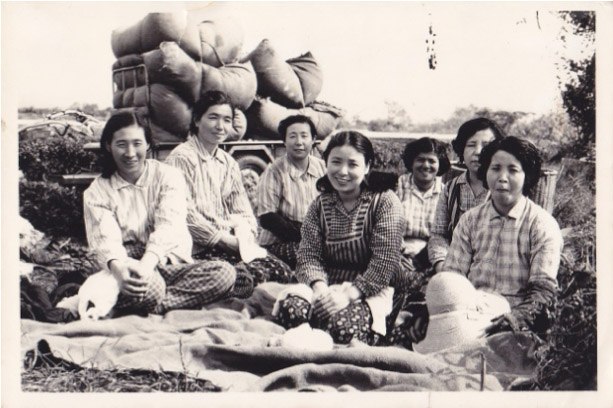 A break during hand picking 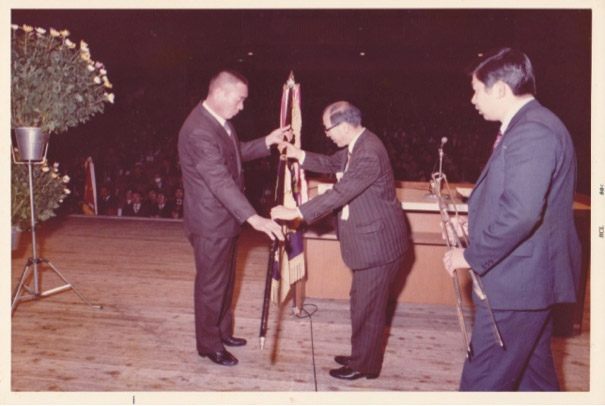 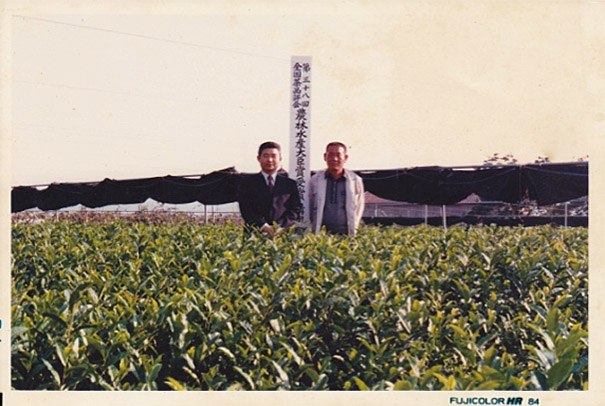 THE TEAS OF MISATO SAN

The teas of Mrs. Mizota are the inheritage of several generations of hard work in order to teach the top. Even though their tea became famous in Japan, their philosophy and motto has always been making great tea available to everyone. We could feel that when we were served Mizota's tea for the first time in her shop, her kindness and humility are inspiring !

Unoike Sencha is fully loaded with umami and has the highest scale of sweetness. It can be rebrewed easily several times and still keep its balance. Another favorite of ours !
煎
茶 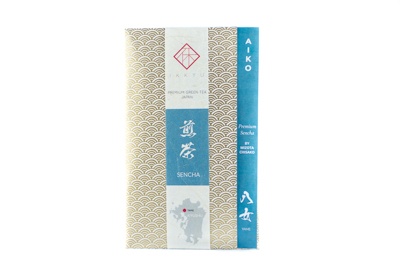 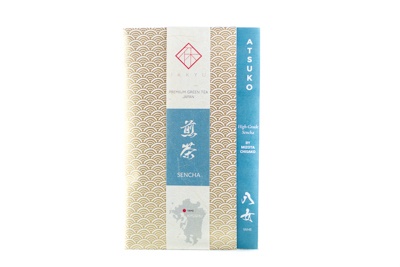 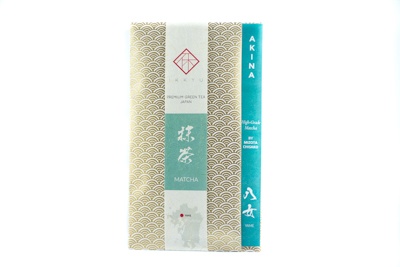 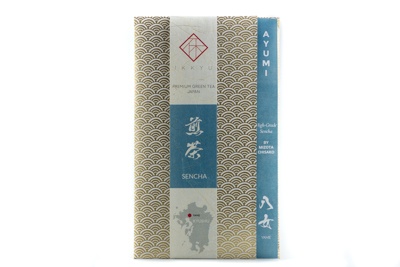 Yame Tea In Your Bag !

Convenient to carry and prepare at your office or during your travels, this collection is also a very nice take-away souvenir from Japan. Come back and discover new collections, only available on IKKYU! 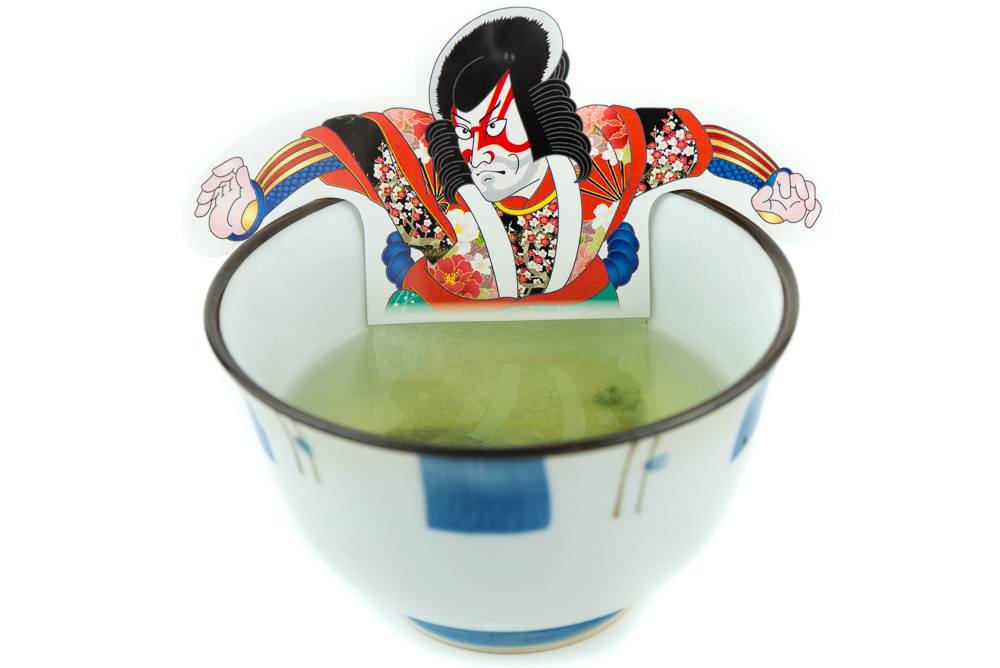 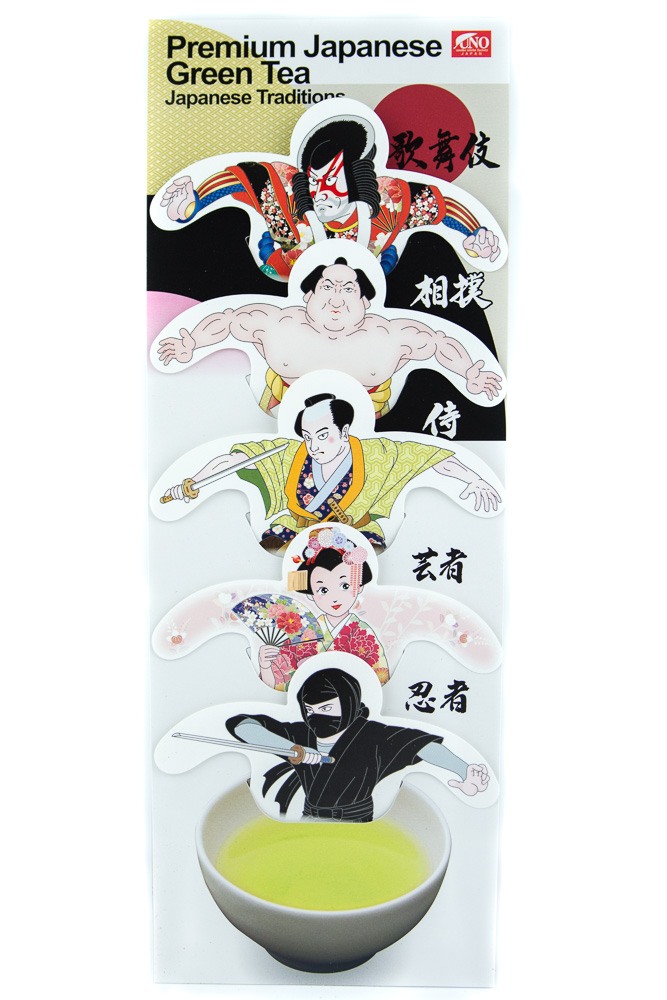 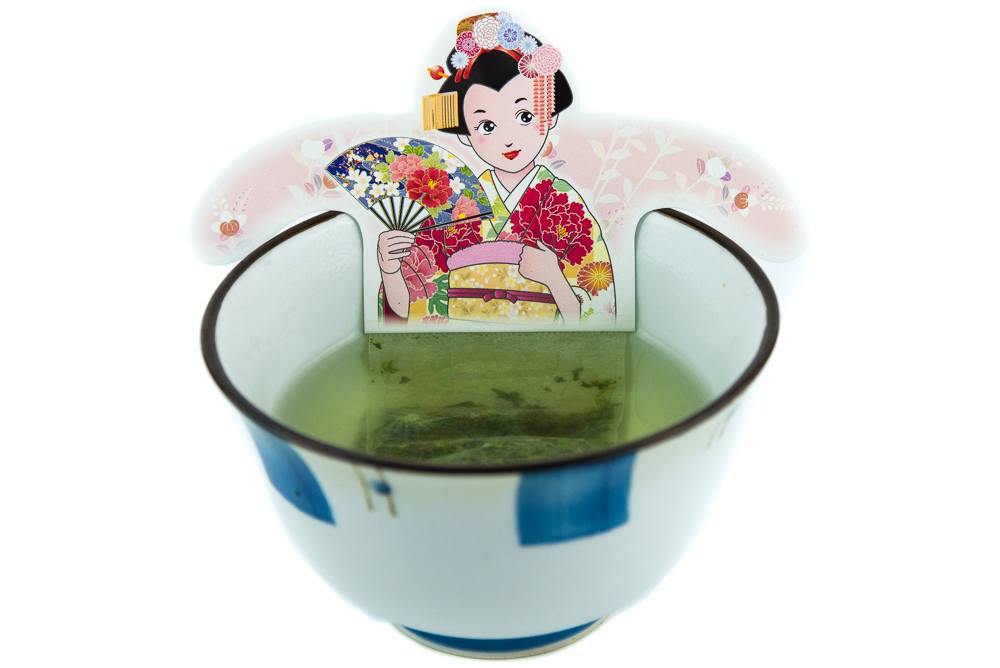