Dedicated To His Community 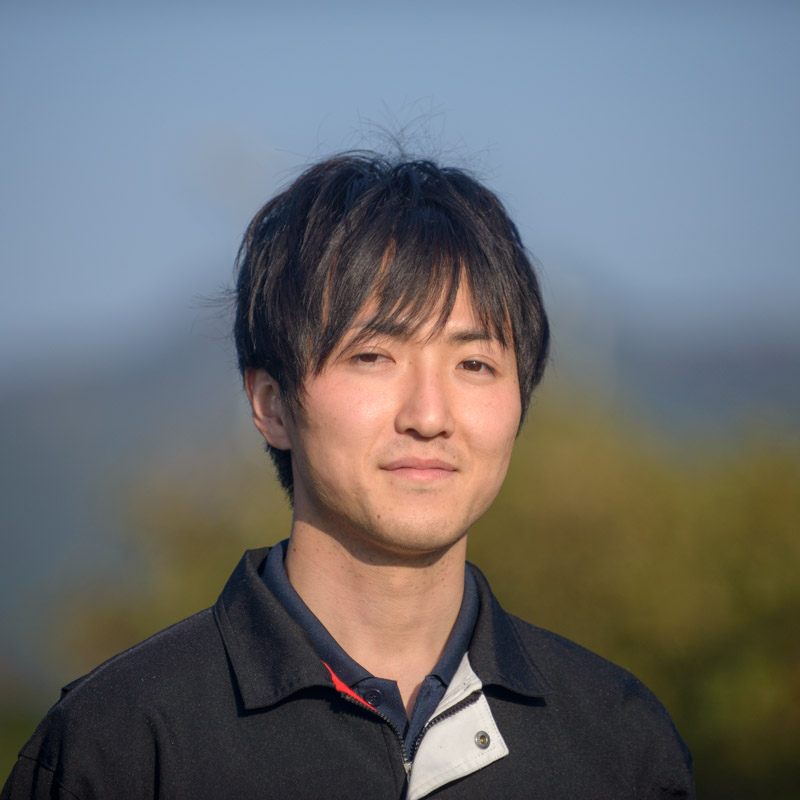 Ryuuhei Fukuda san is the young man behind that blends the best green tea leaves of local farmers in order to bring your these high grade Tamaryoku-cha.
He was a bit shy when we first met but as soon as we visited the tea fields he impressed us with his knowledge of the different soils and cultivars and specificities of leaves from one tea grower to the other.

We could feel his pride and will to make his teas more known abroad and even more so after the severe earthquakes that hit the whole region that also relies on tourism.

Many tea growers may not have the needed equipment in order to correctly process their tea with the latest machines or may struggle to change them. Such equipment is of course very expensive and is core to the final result. Sometimes also tea growers simply don't want to have their own processing facilities. In such cases they can bring their tea leaves to their local JA processing facility and benefit from their services and knowledge.
The Kumamoto green tea JA processing unit is almost new and benefits from the latest equipment for tea processing, it is also a relief for local tea growers especially after the 2016 earthquake as smaller farms were hit harder. 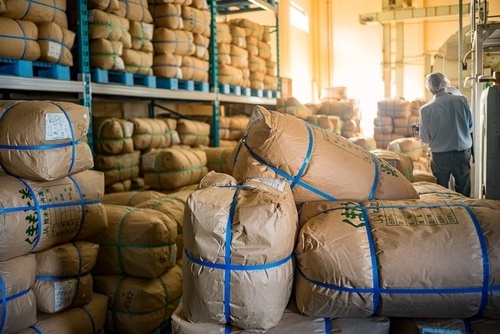 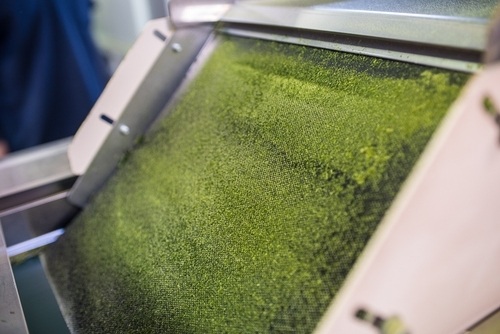 land of the giants

Kumamoto is situated in the center of Kyushu at the western end of Japan. Mt. Aso-san, one of the largest volcano caldera in the world stands in the east and the Chikuhi Mountains lie to the north.

Shira-kawa River, the Kuma-gawa River, and other rivers flow from the mountains to the western part of the lower current area, forming the Kumamoto Plain and Yashiro Plain giving pure water not only to the tea growers but also for other prefectures.

The climate is moderate to mild but ther region has a very high rainfall, especially in summer. Kumamoto city has been severely hit bit by a series of major earthquakes in 2016 damaging their most famous landmark the castle of Kumamoto.

Kumamoto is also the birthplace of the Higo Koryu, a traditional style of tea ceremony that has been passed down for centuries and is said to be the same style practiced by the originator of Japanese tea ceremony : Sen no Rikyu.

Higo Koryu is also known as Bushi no cha, or the “tea of the warrior,” the idea of which is reflected in the fact that in most other tea ceremony styles, the fukusa, a cloth for wiping the tea utensils, is normally held on the belt of the kimono on the left side; in Higo Koryu, the fukusa is not attached on the left, as the left side is where a warrior would traditionally have his katana.

Higo Koryu is characterized by the beauty of its movements and the uniqueness of its form.

Mt. Aso is located at the center of Aso-Kuju National Park in Kumamoto and Oita, which lies roughly in the center of Kyushu. The mountain is a typical complex volcano composed of an outer rim with a total circumferential length of 128 kilometers, a caldera (circular volcanic basin) with three municipals inside, and five mountains (Aso Gogaku) on the central plateau, including the active Mt. Naka-dake. 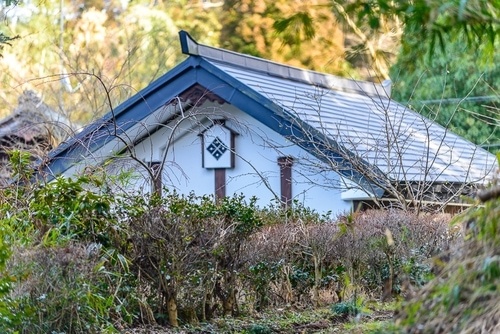 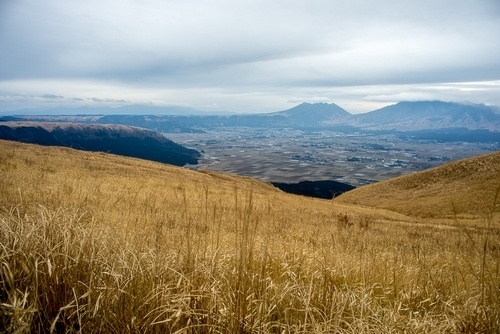 tHE TEAS oF FUKUDA SAN 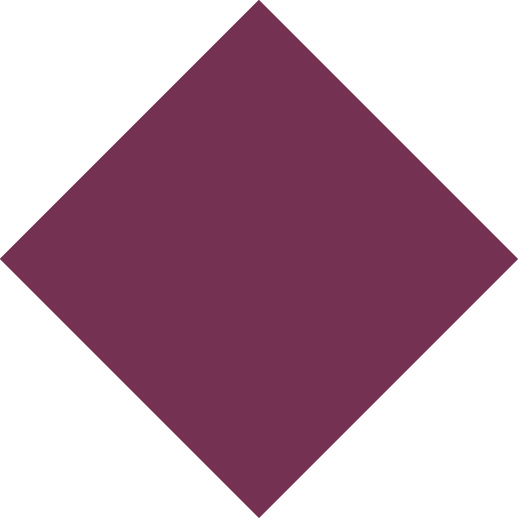 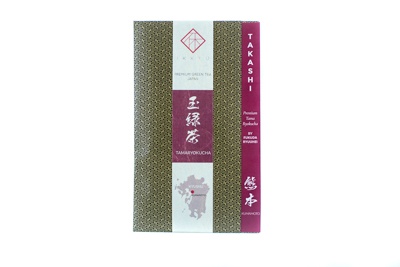 OUT OF STOCK
煎
茶 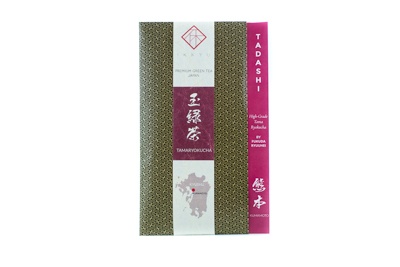