We talked elsewhere about the strong ties between Japanese green tea, bushido (the ancient code of samurais) and today’s martial arts. Of course,  green tea is also closely associated with religion and spirituality in Japan, in particular with Zen Buddhism, which is the primary influence for the traditional tea ceremony that uses matcha, chado/sado - The Way of Tea. Green tea is also offered to gods in Shinto shrines.

Tea was introduced in the 9th century in Japan by Buddhist monks who had travelled to China. At first, drinking powdered green tea was a religious ritual in monasteries, before it became one of the luxuries of the samurai class in the 13th century. Today, major tea schools are led by Zen Buddhist monks and important events related to tea, such as tea conventions, are held in temples. The Japanese tea ritual is considered to be a spiritual and transformative practice.

With this in mind, it made only sense to share a new photo gallery around the theme of Japanese Buddhist temples and Shinto shrines, ubiquitous in cities, towns and countryside alike. Some of these pictures were shot in the early 2000s in black and white film, others earlier in 2020. Places include Kyoto, Nara, Kamakura, Tokyo, Fukuoka. 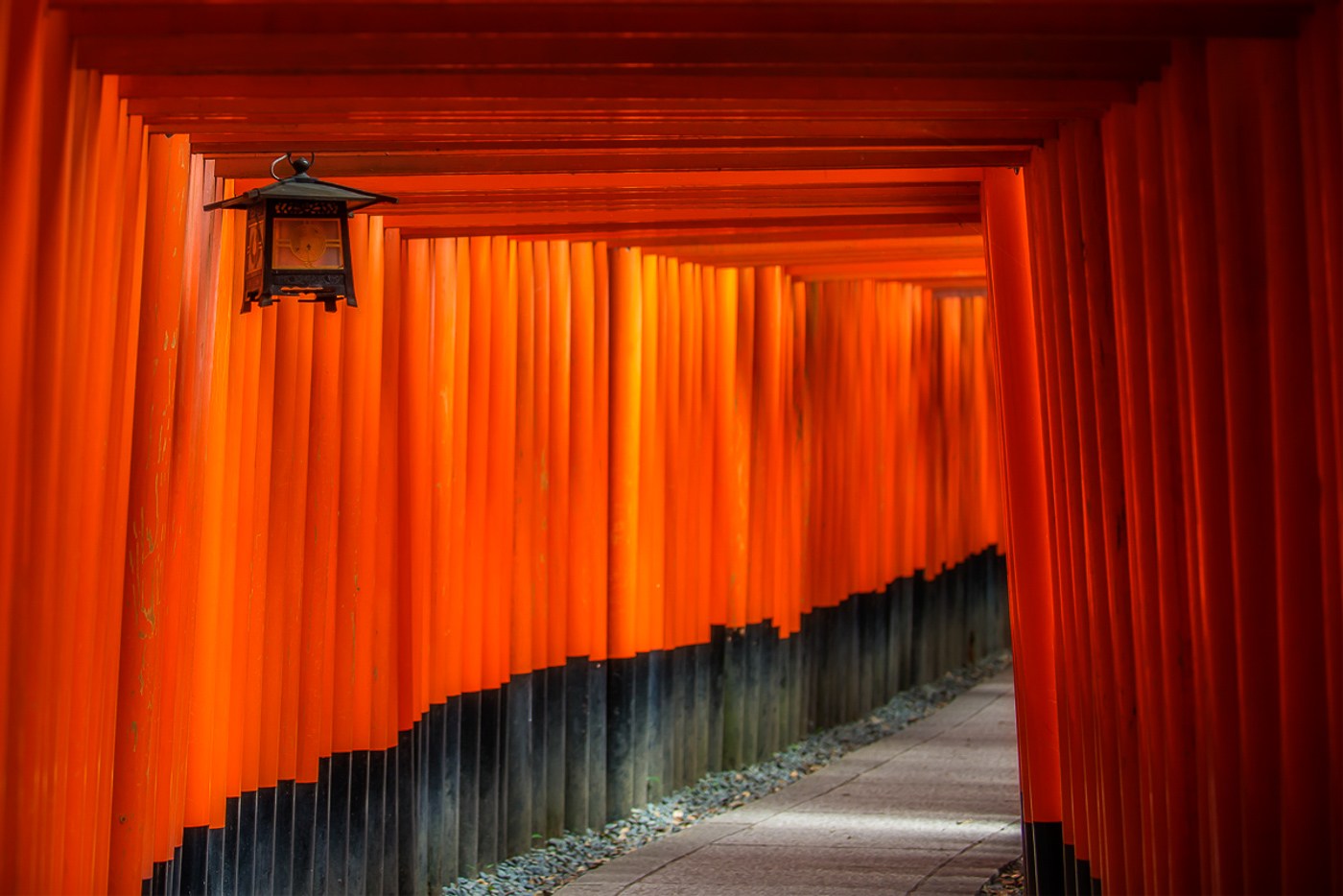 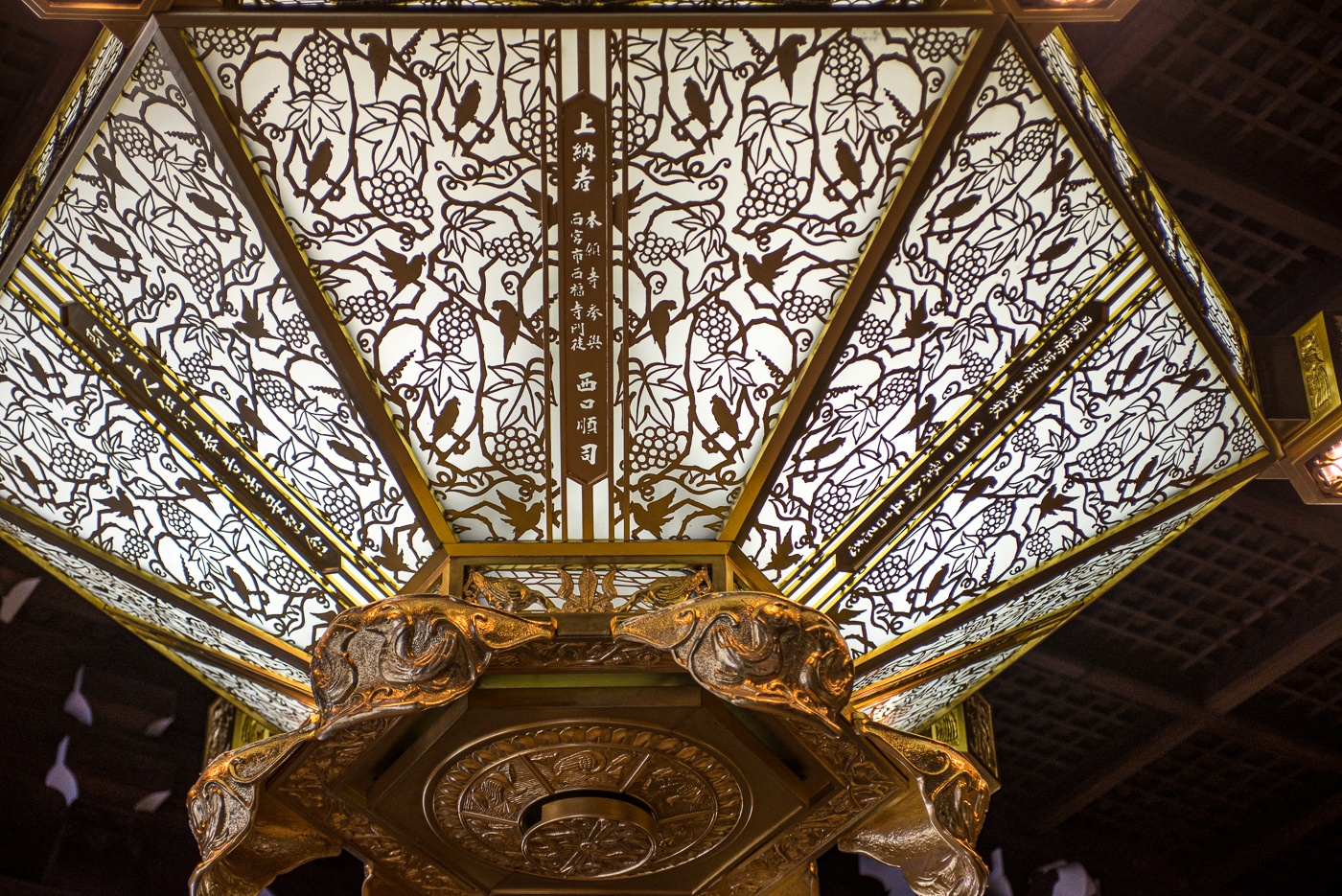 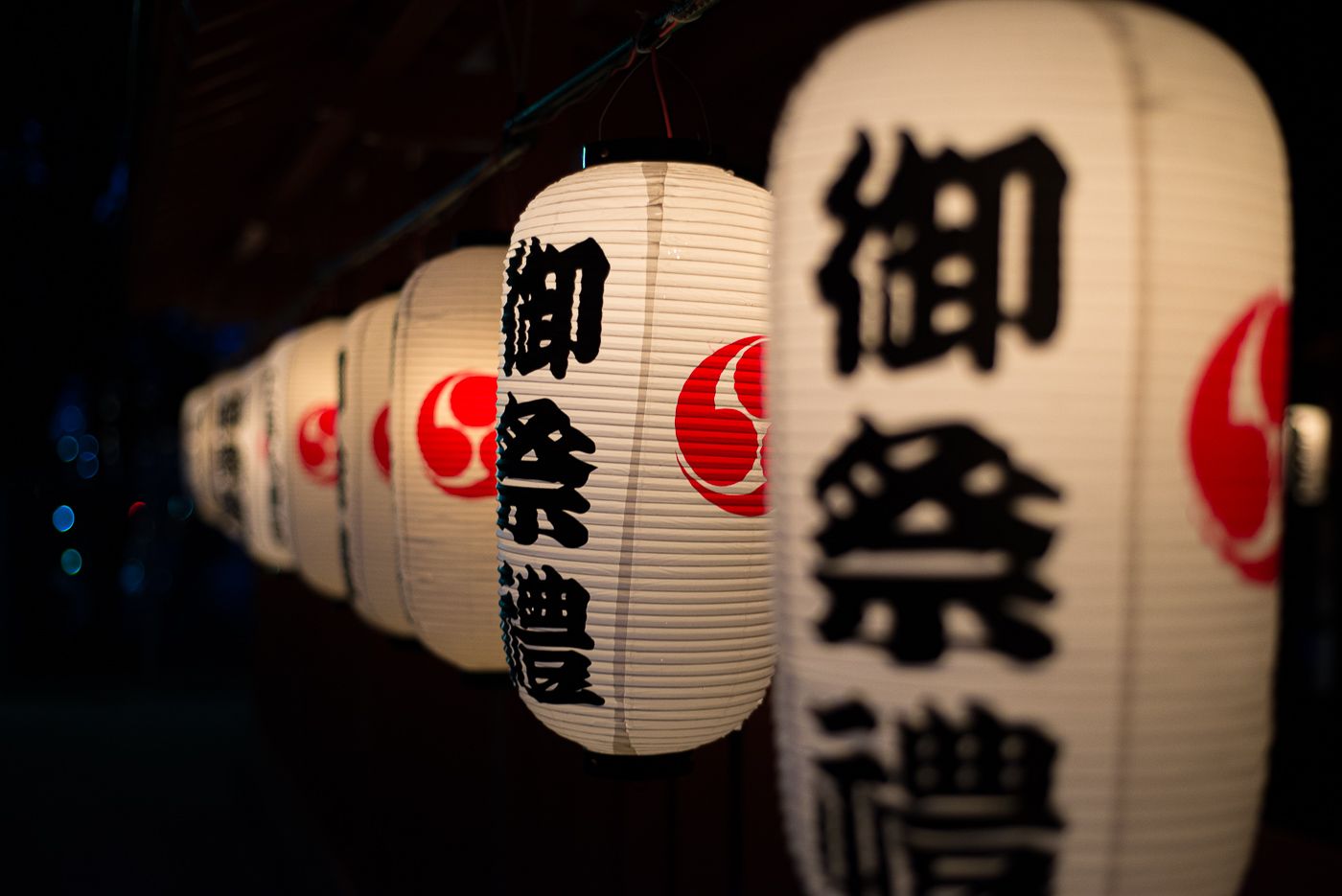 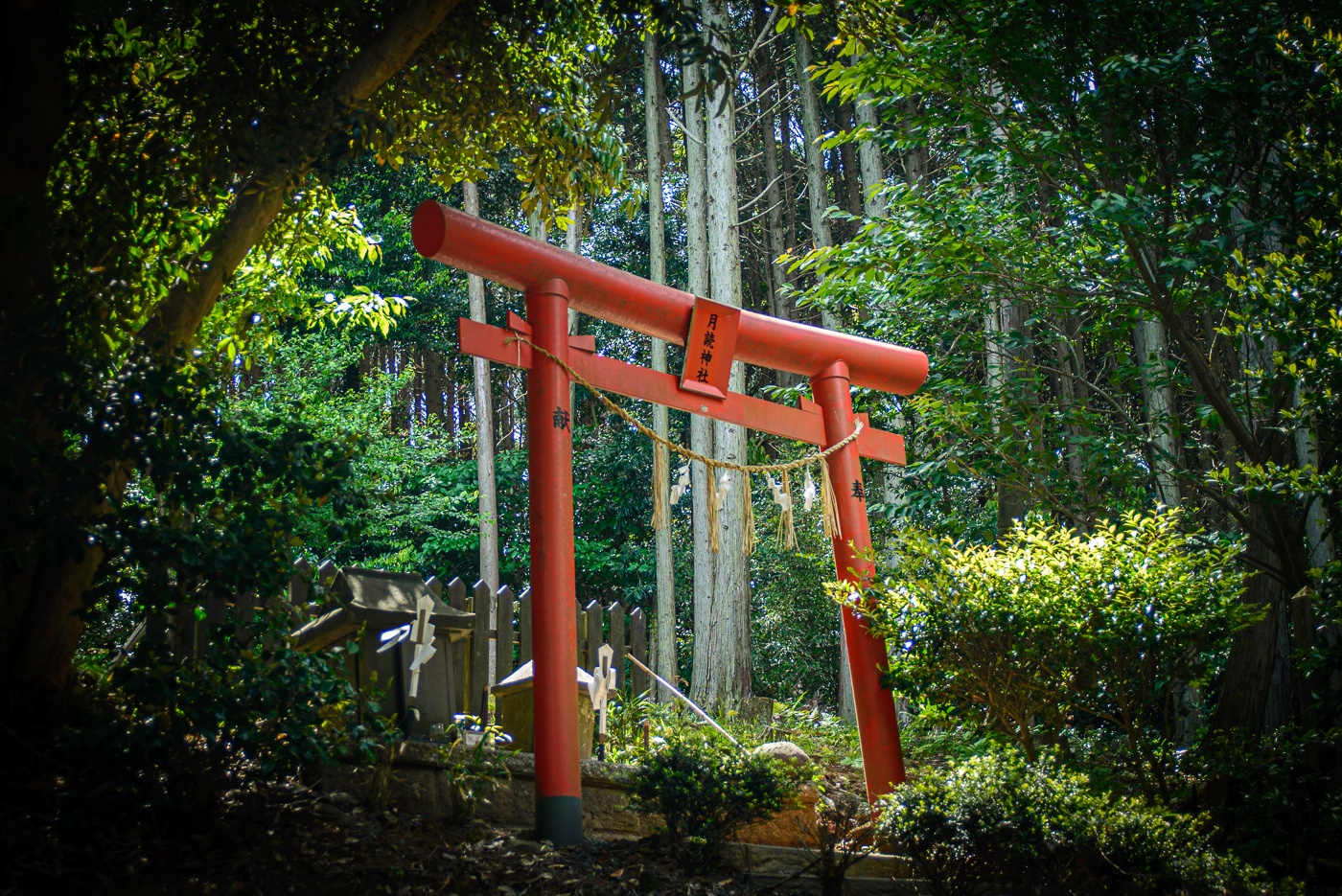 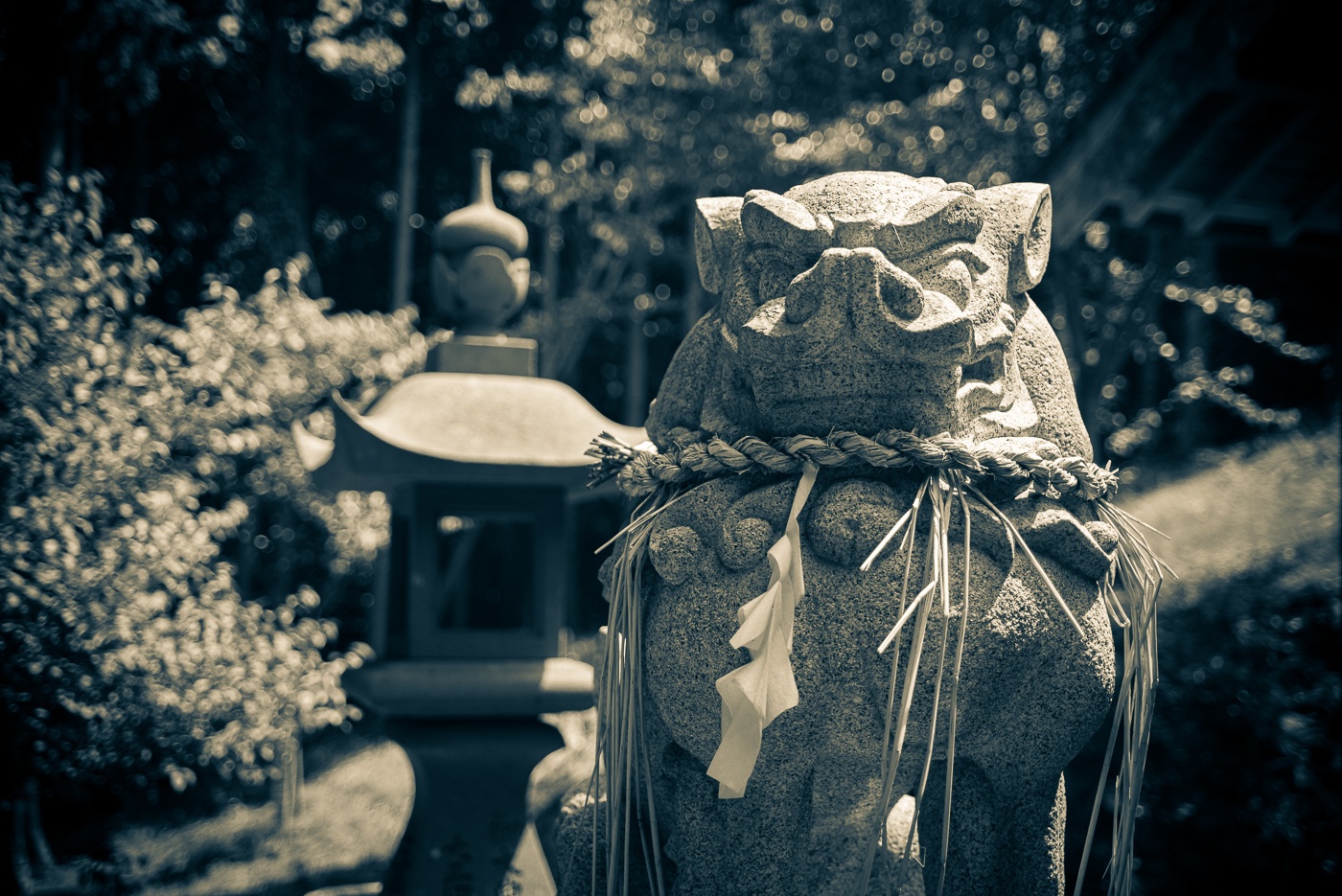 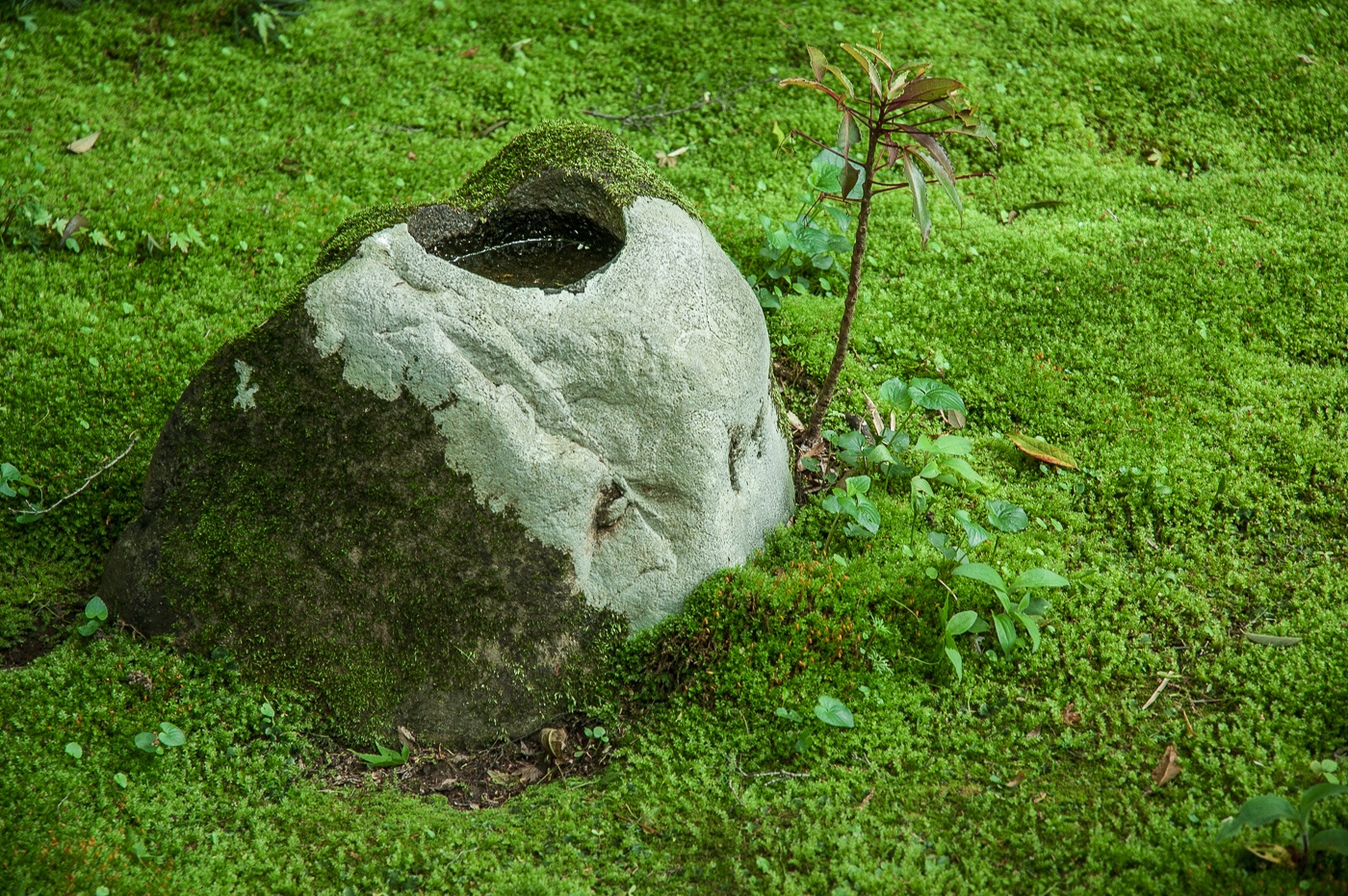 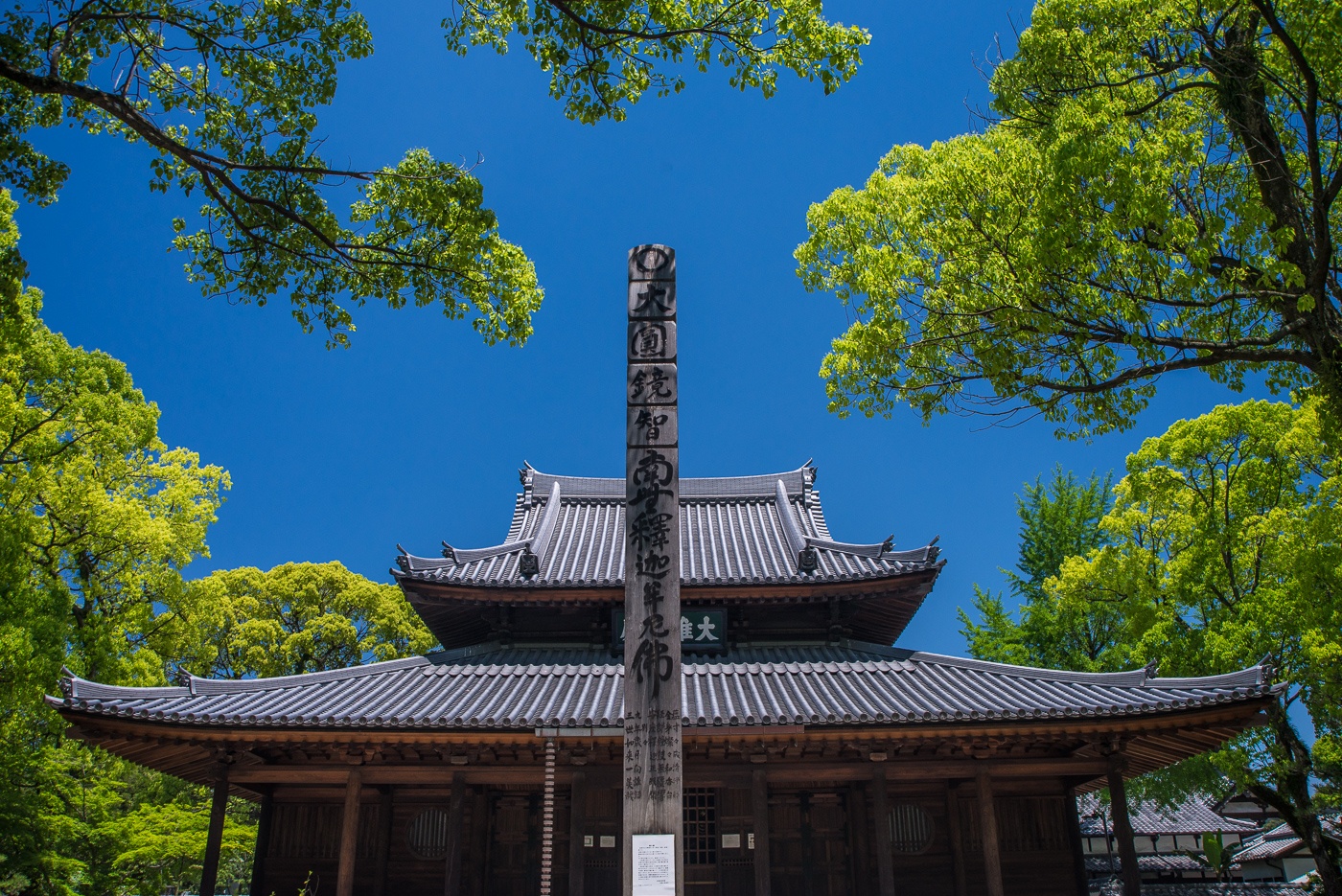 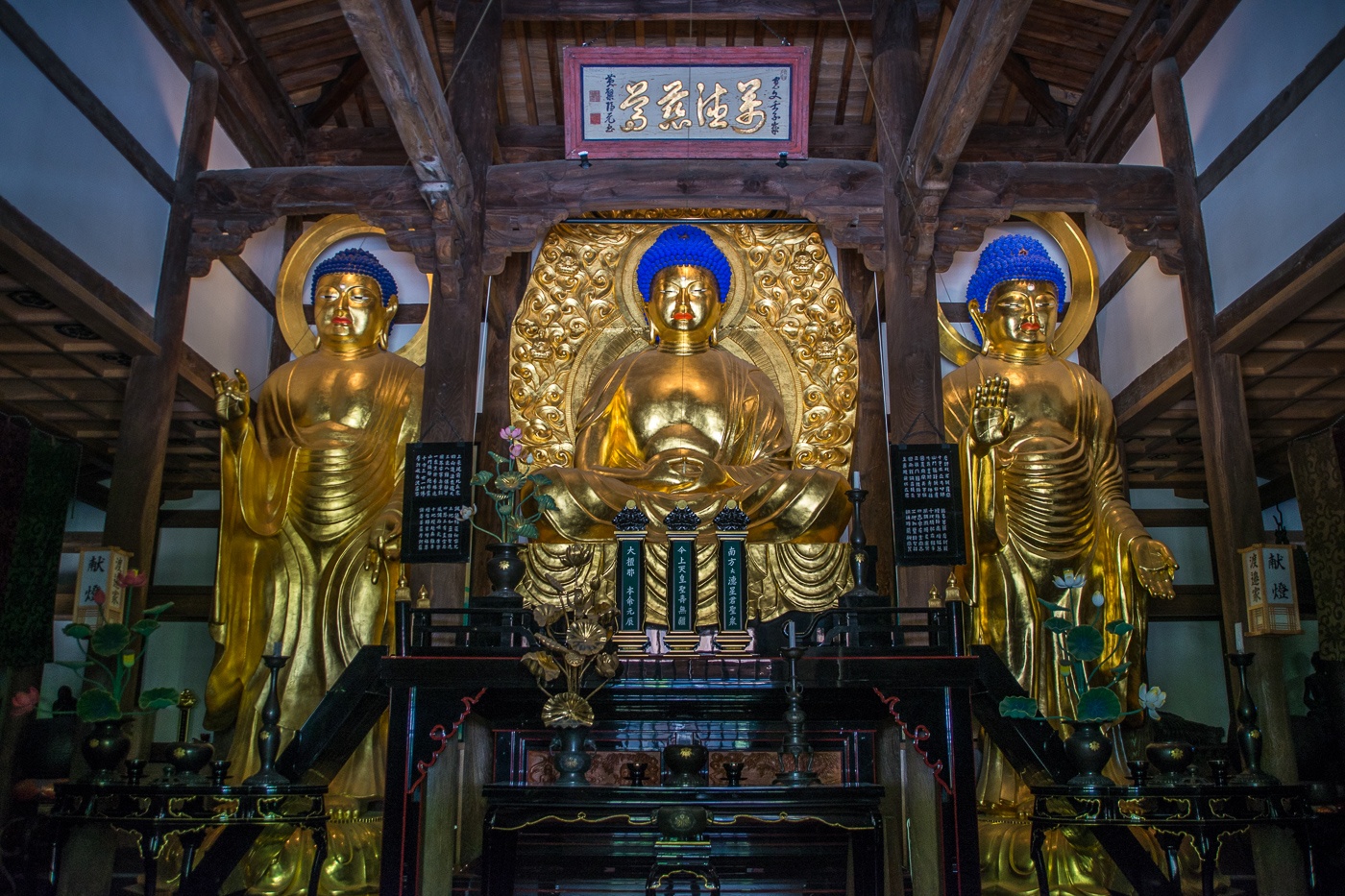 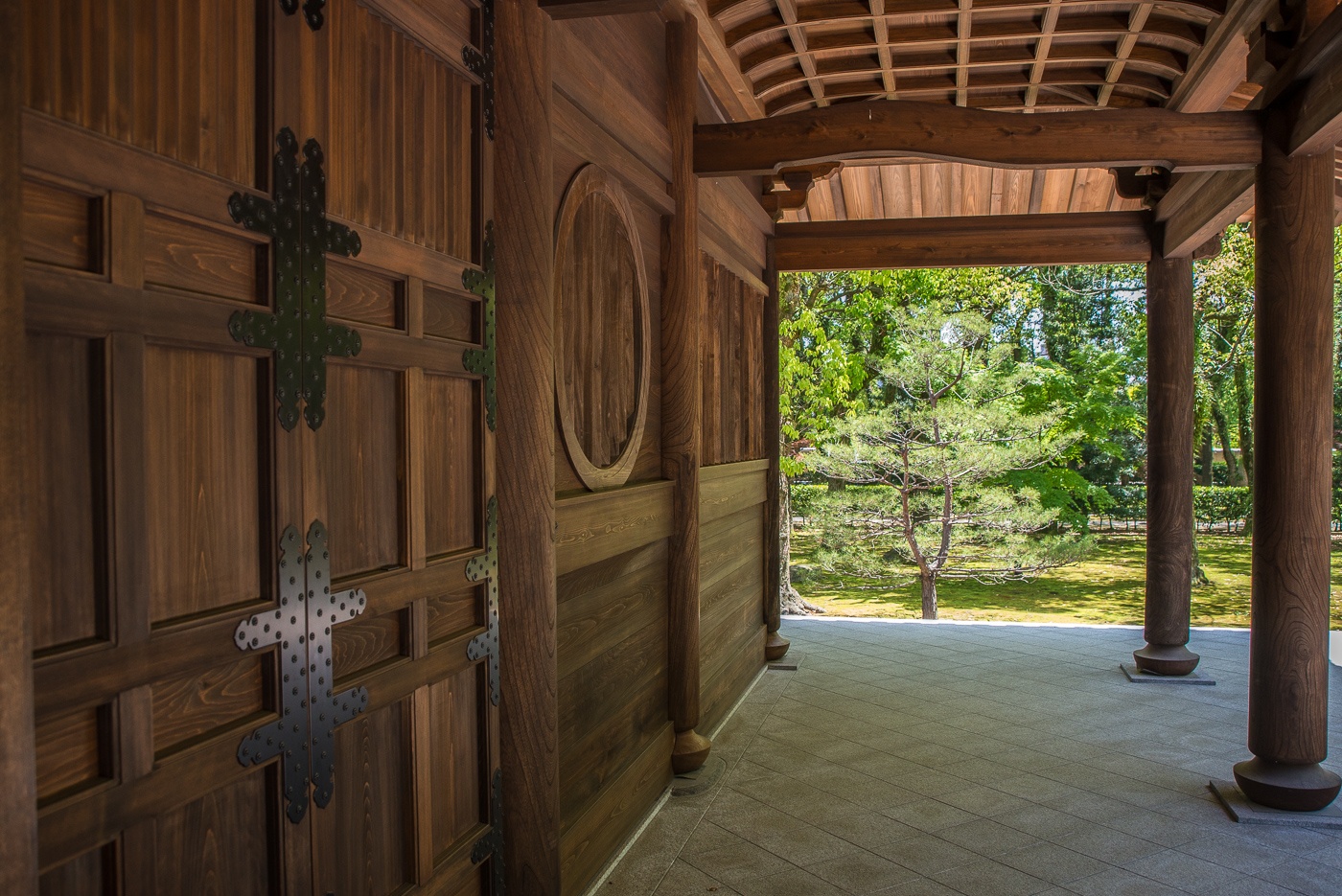 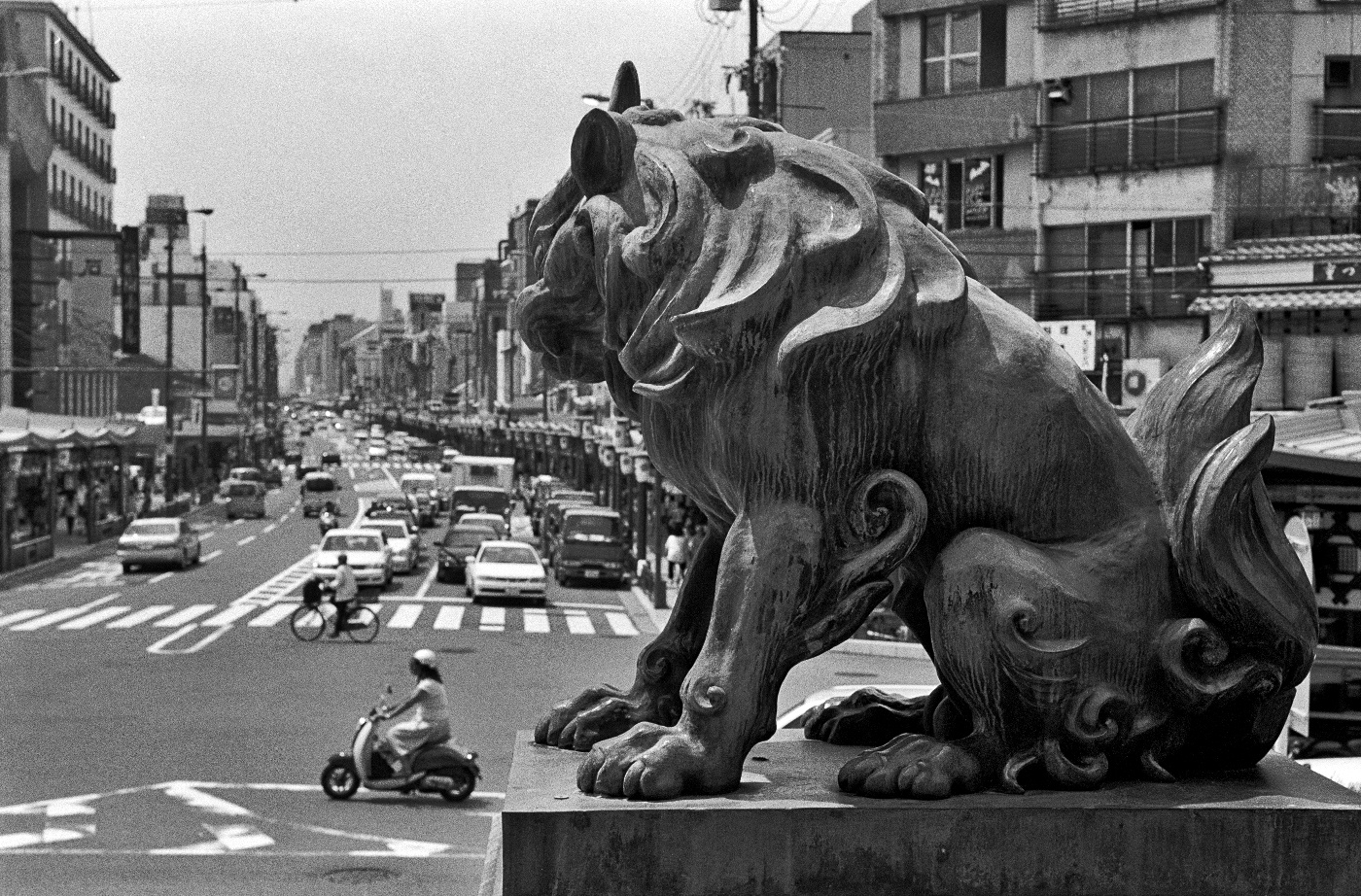 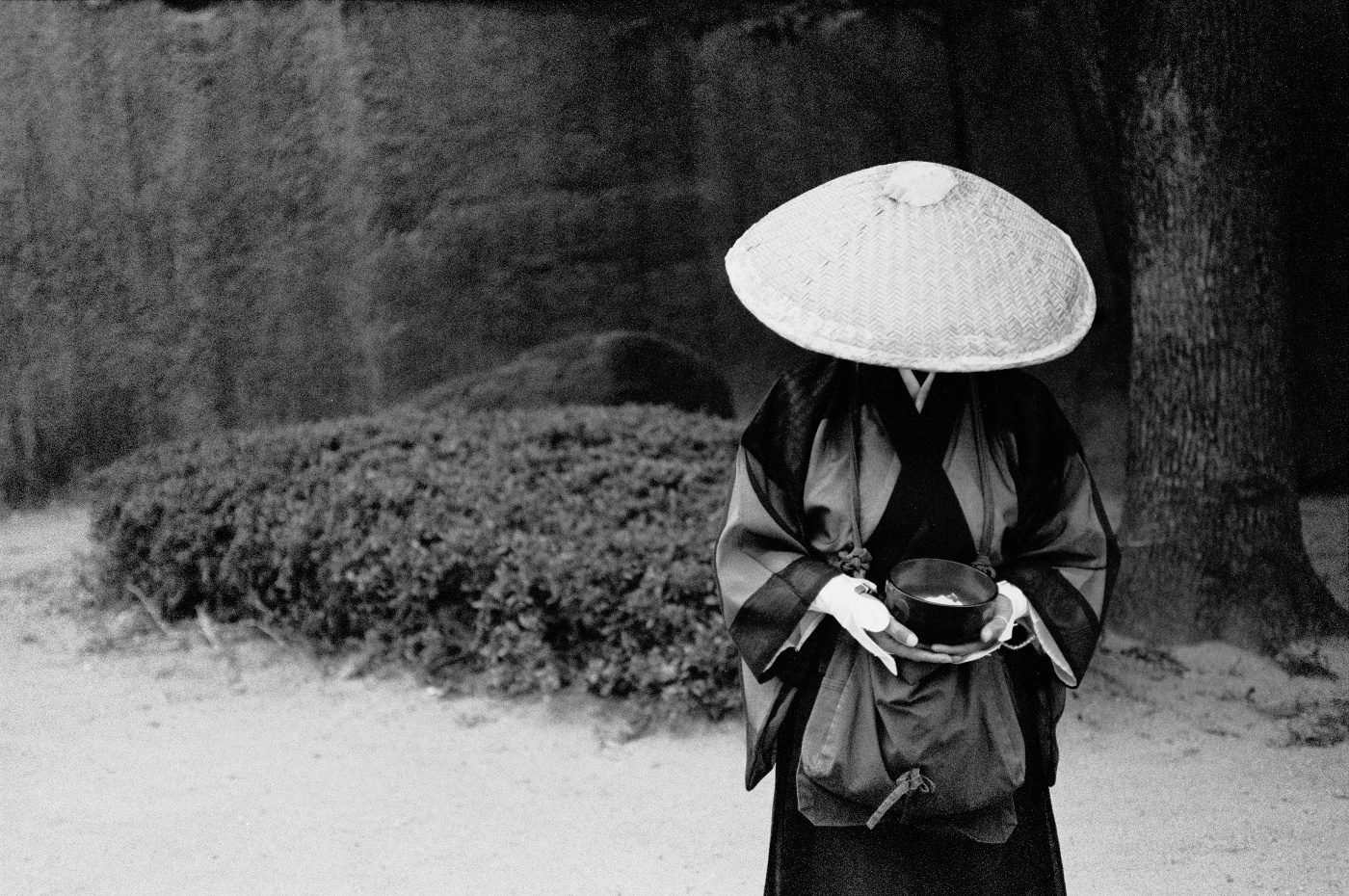 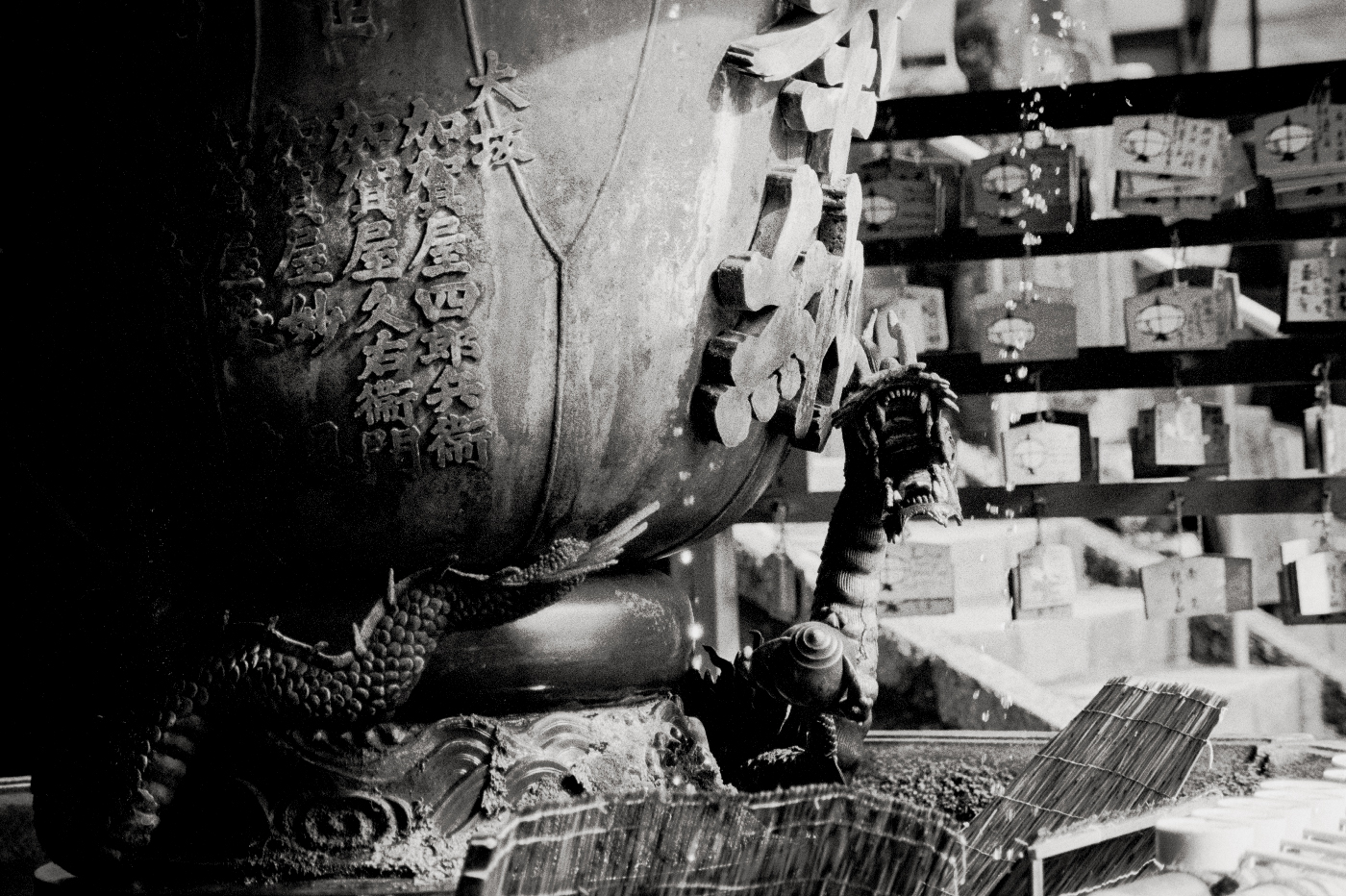 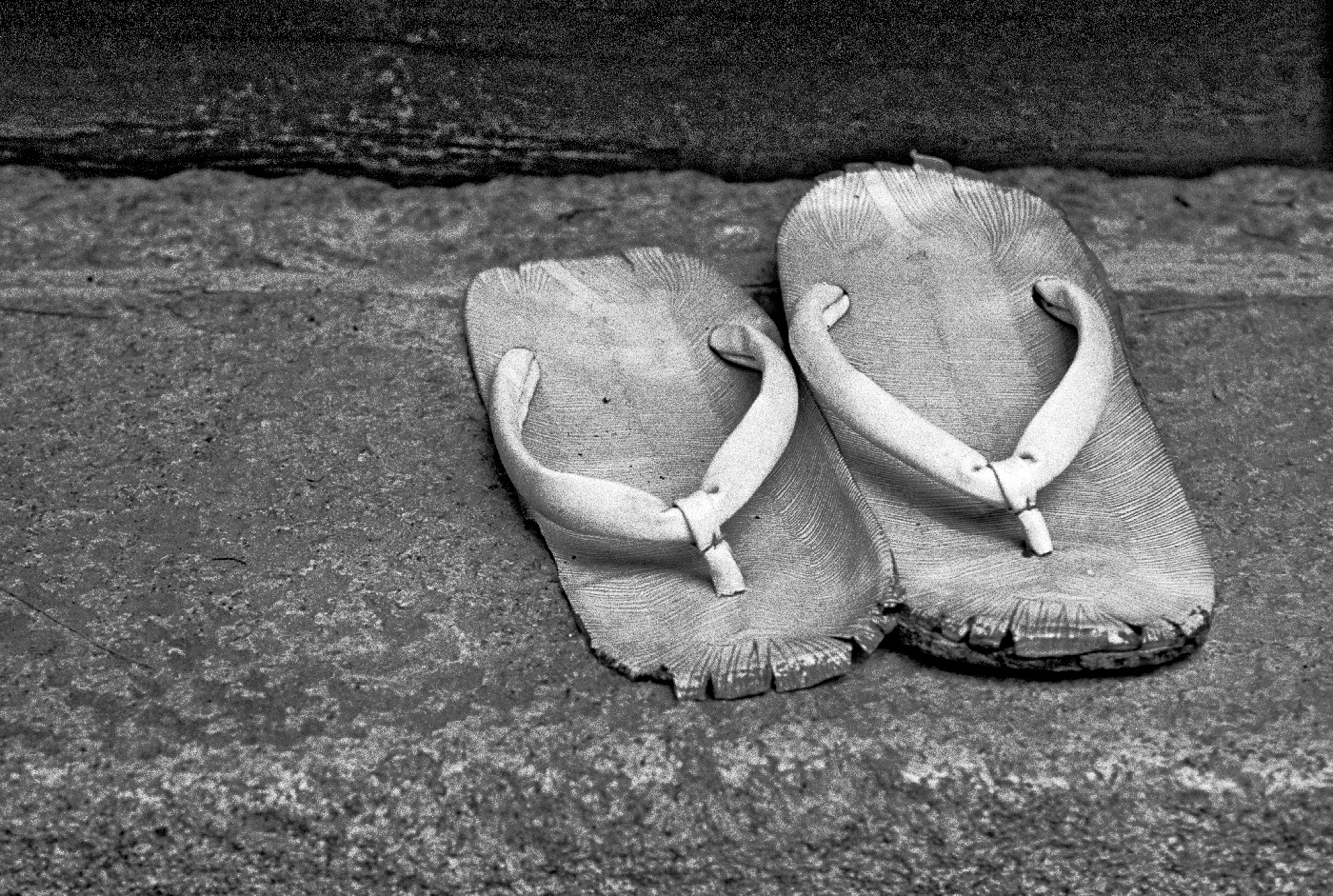 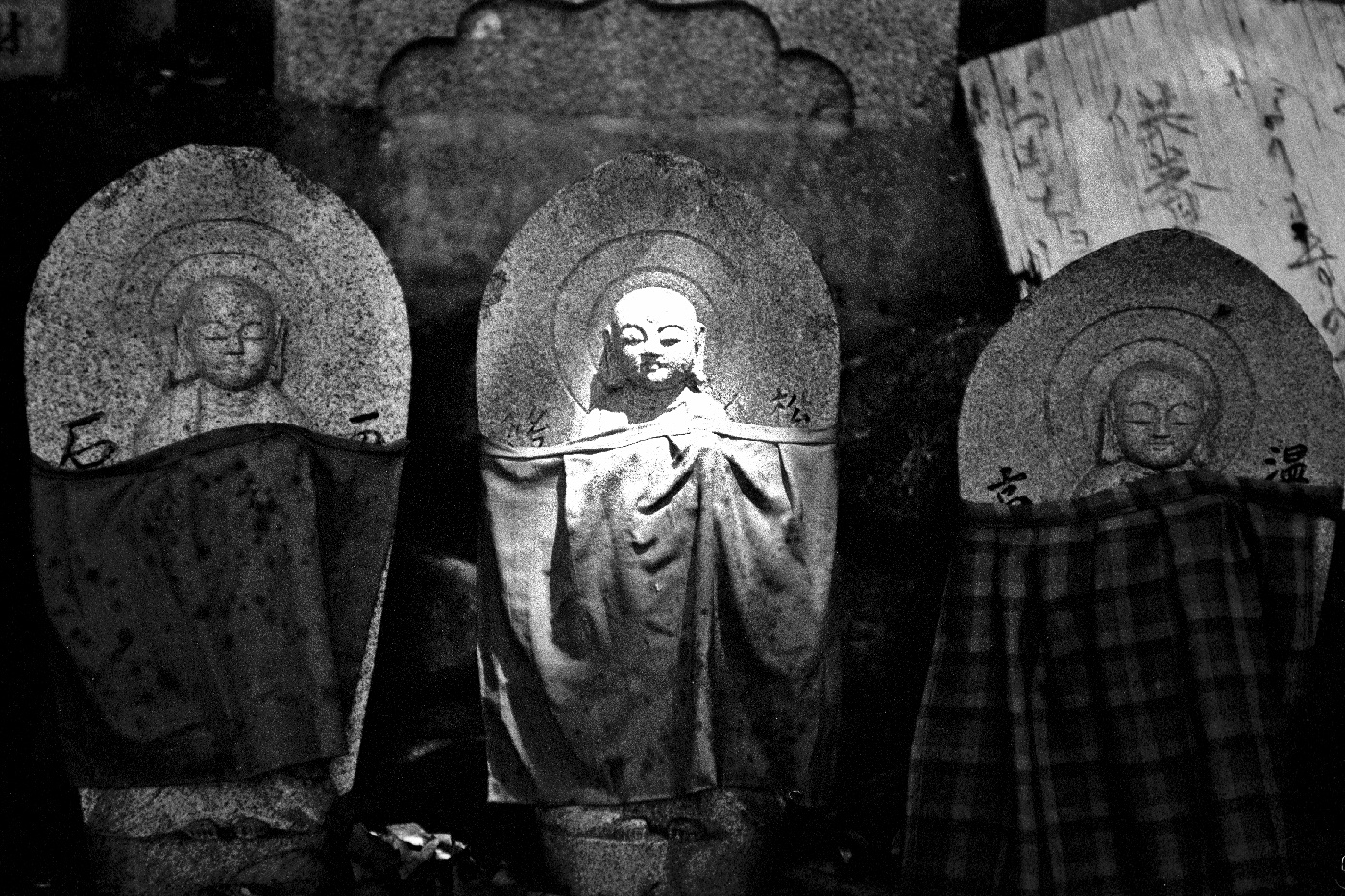 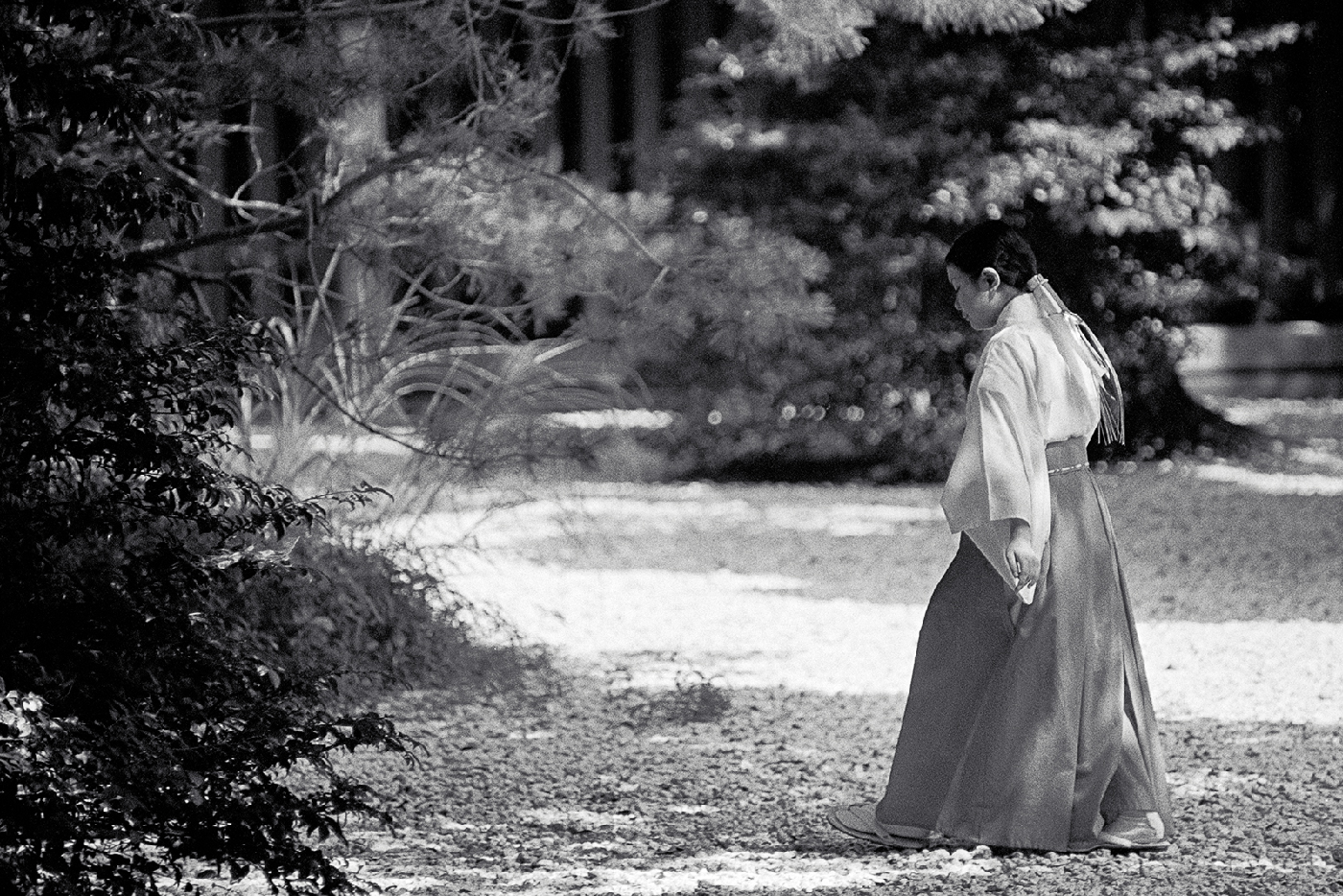 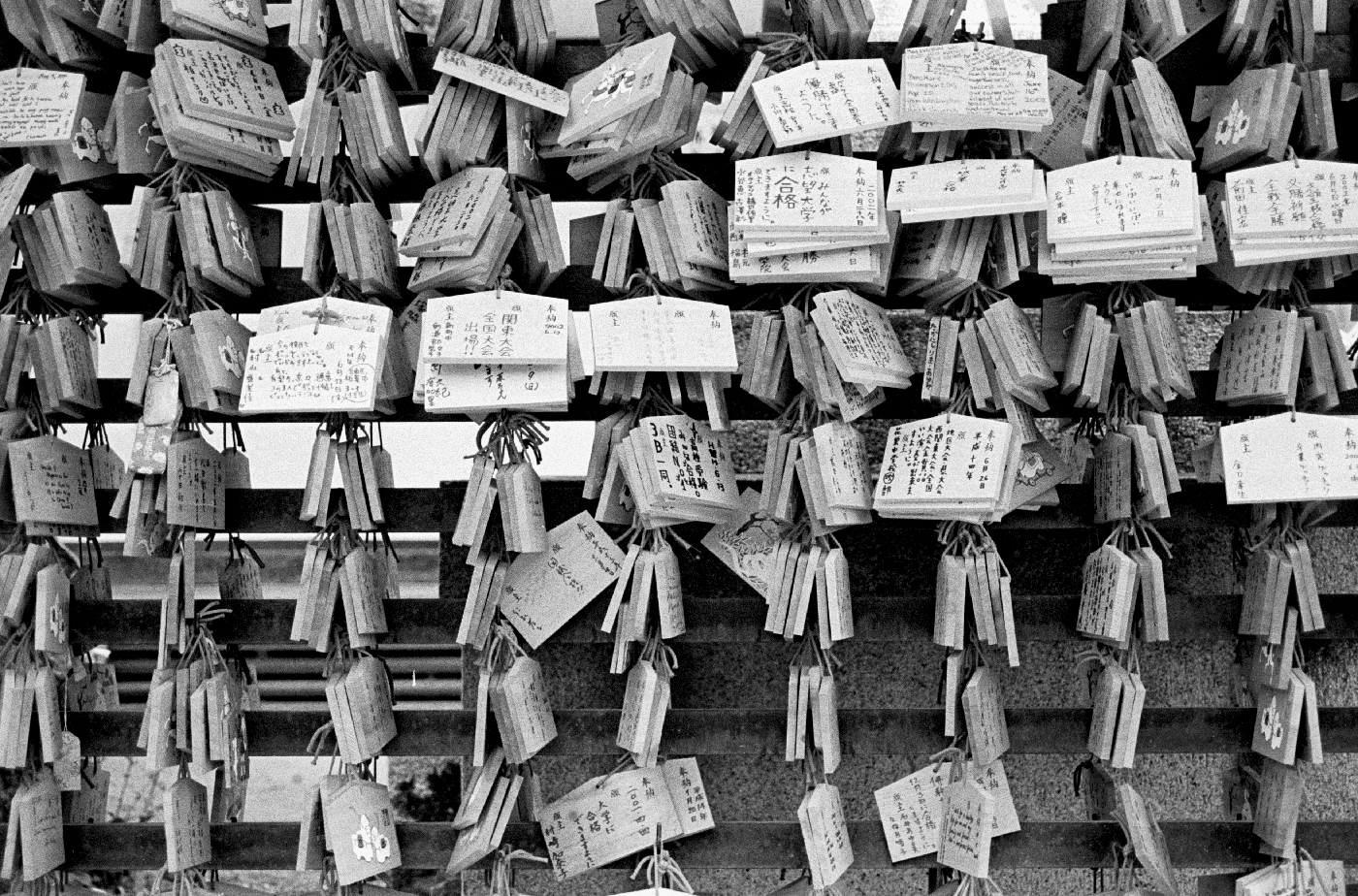 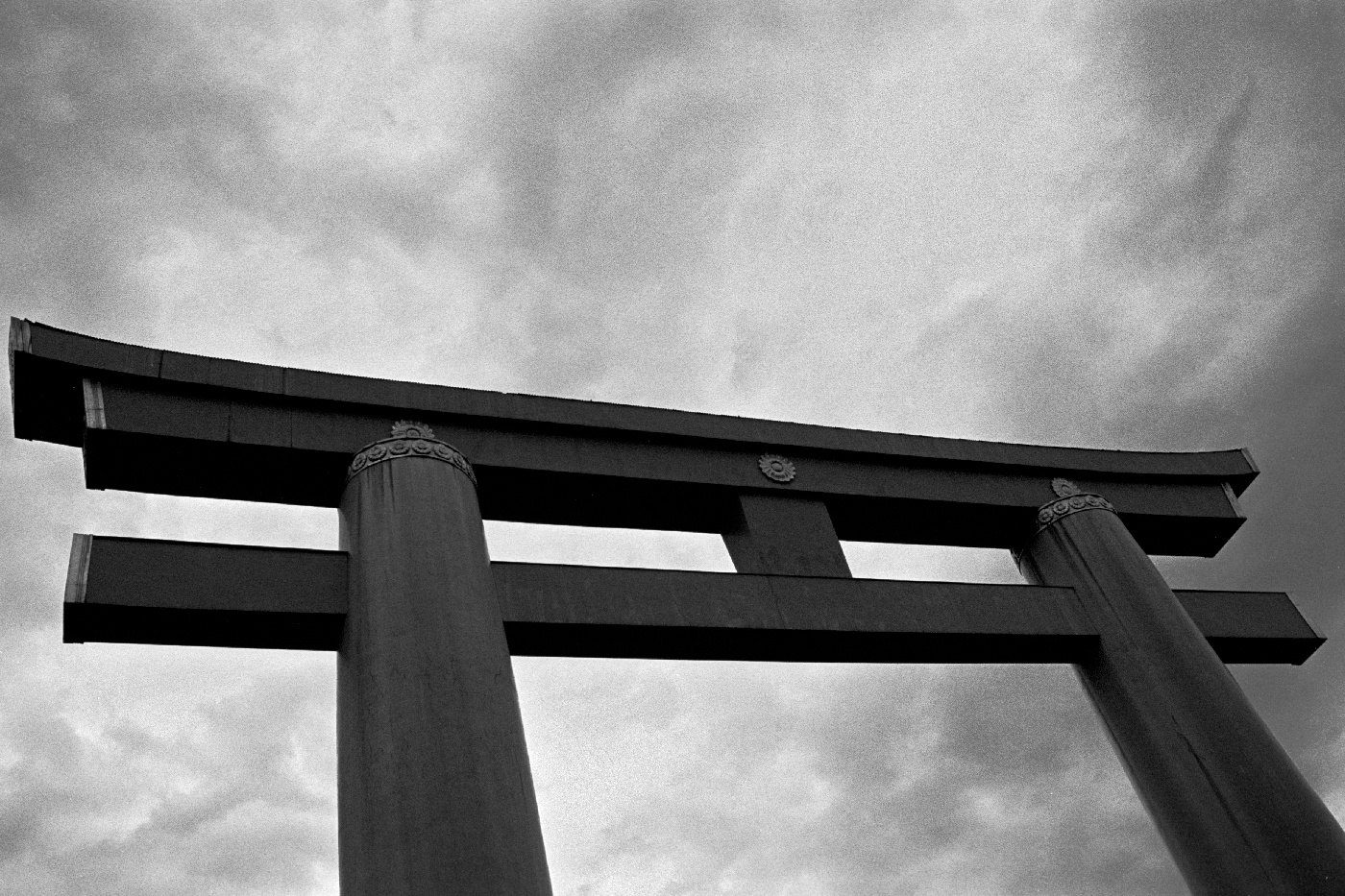 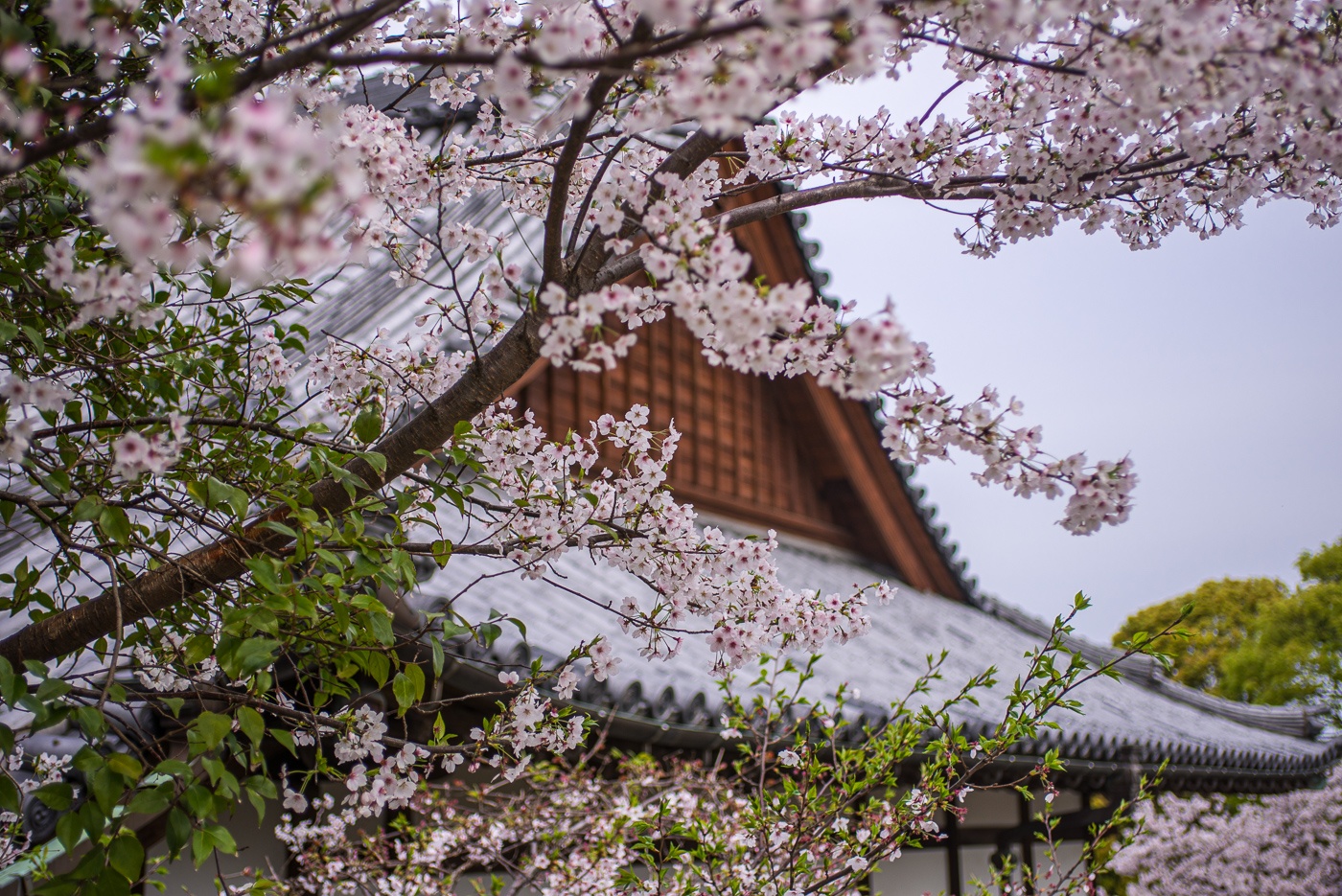 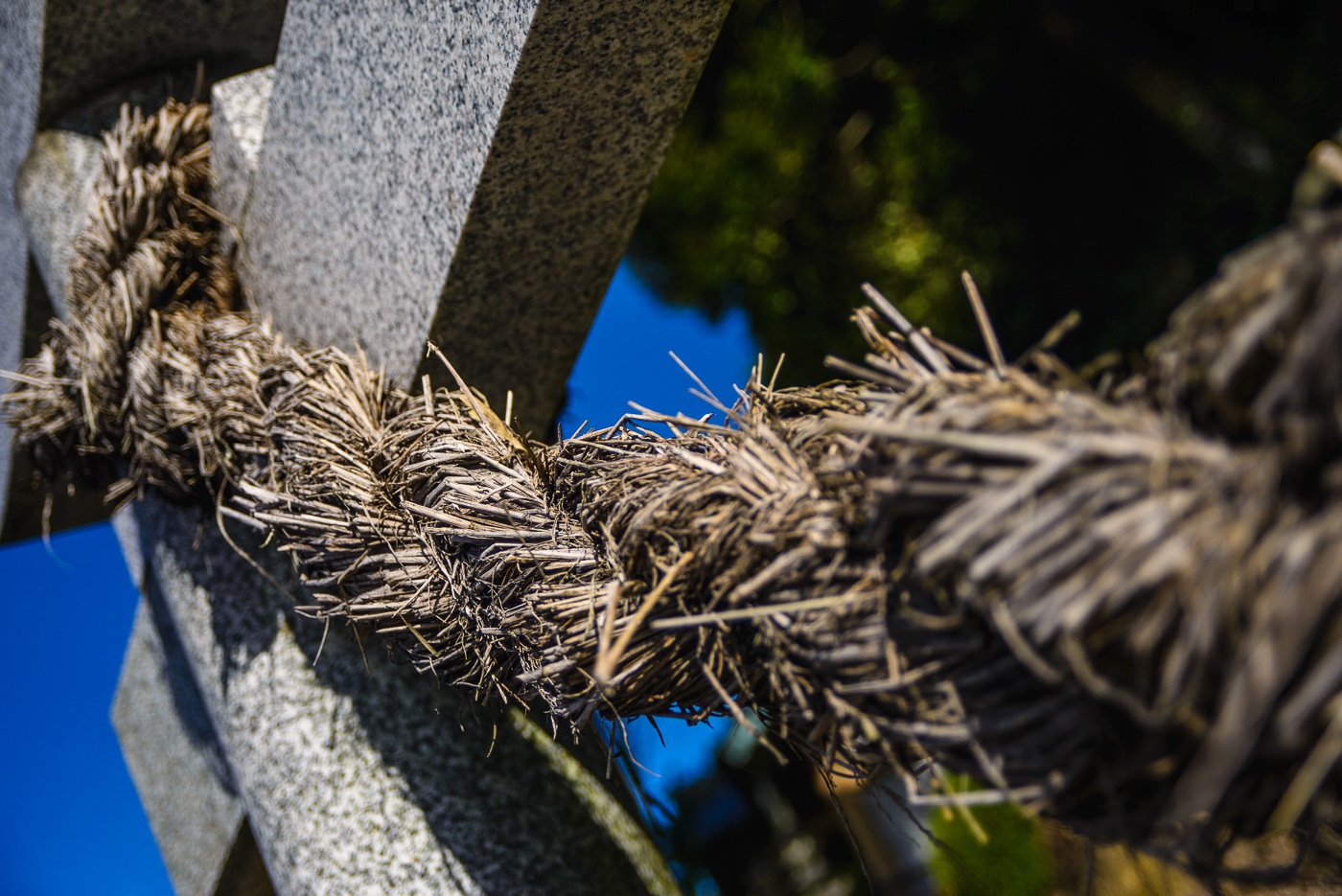 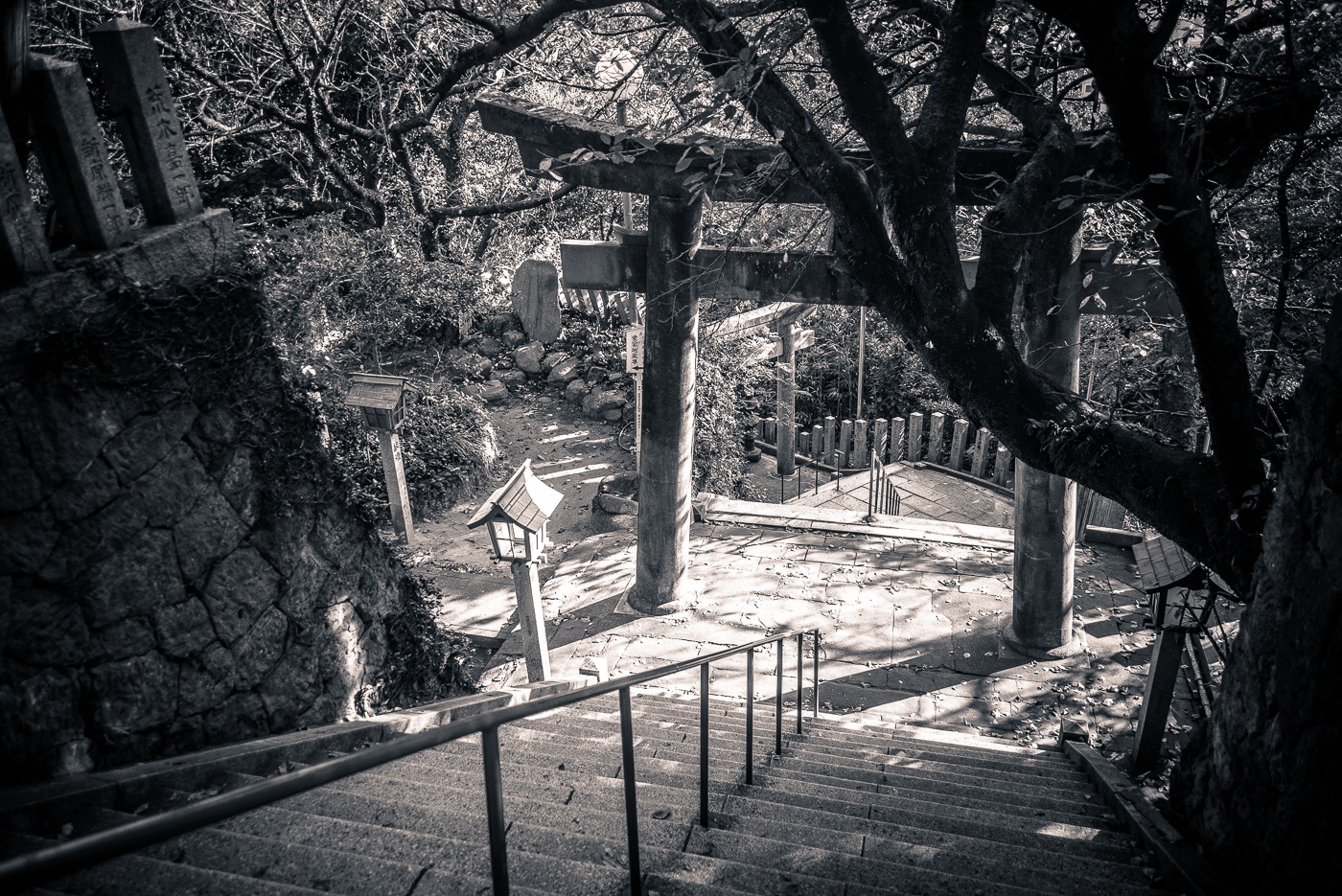 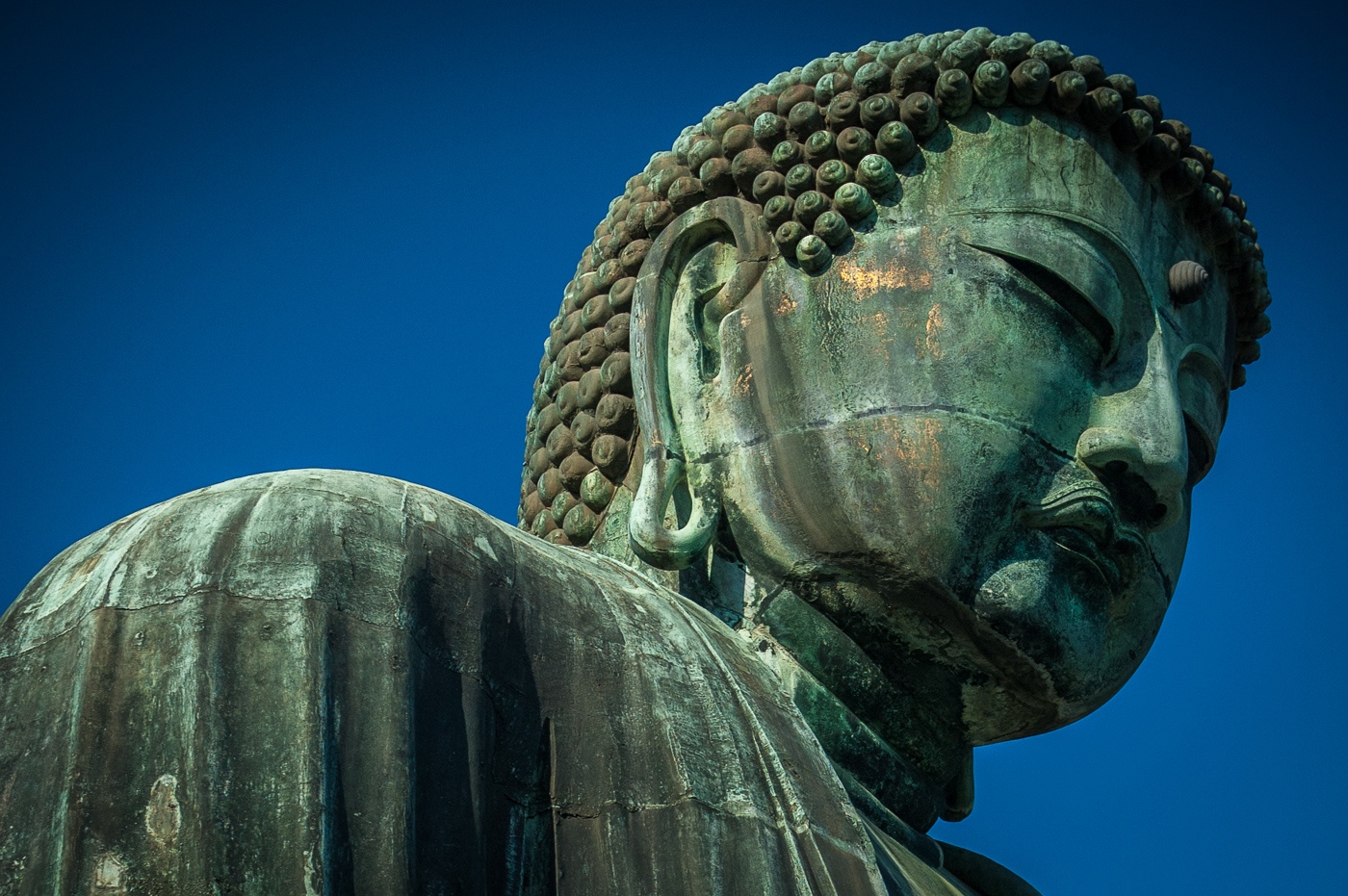 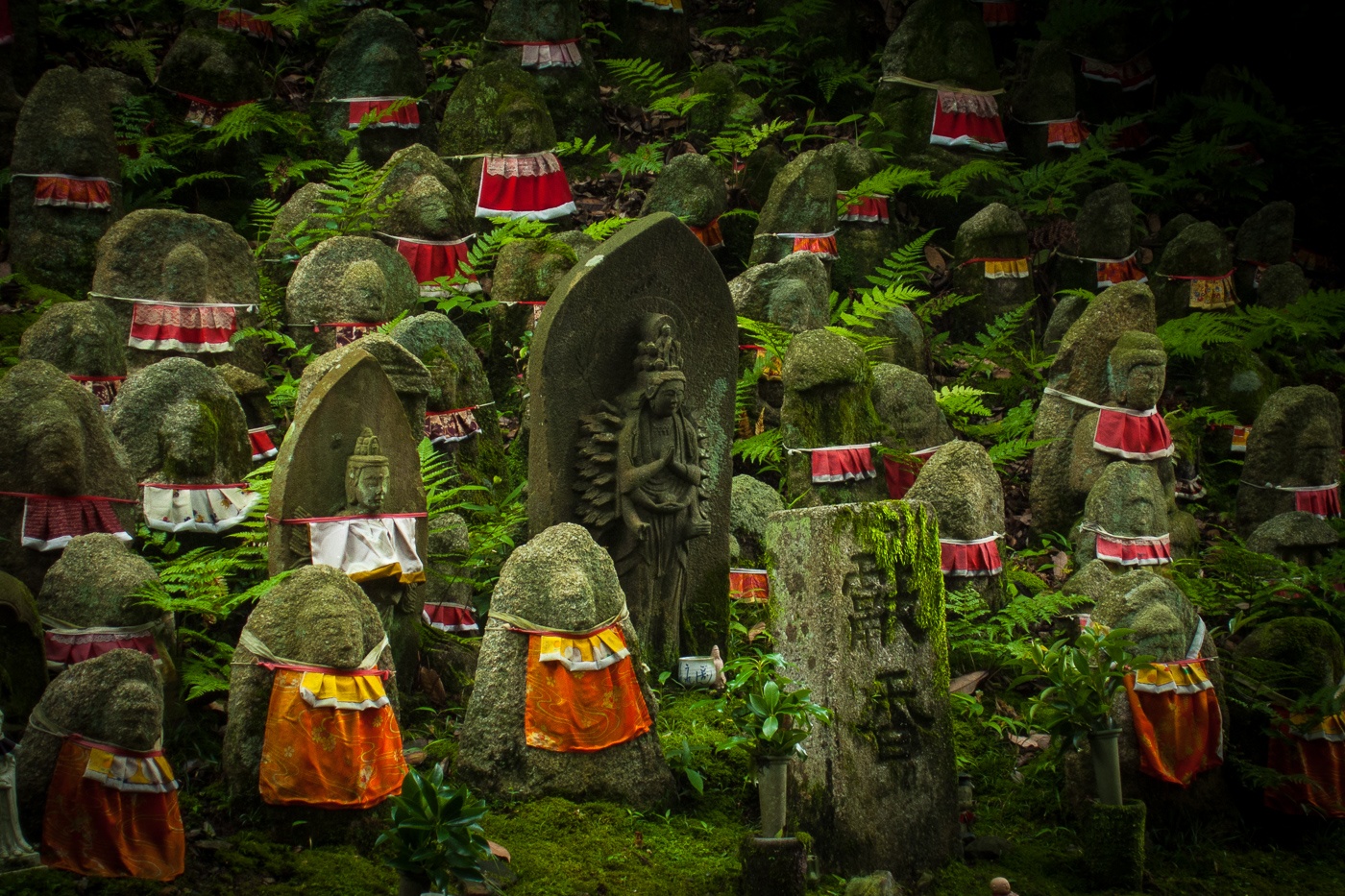 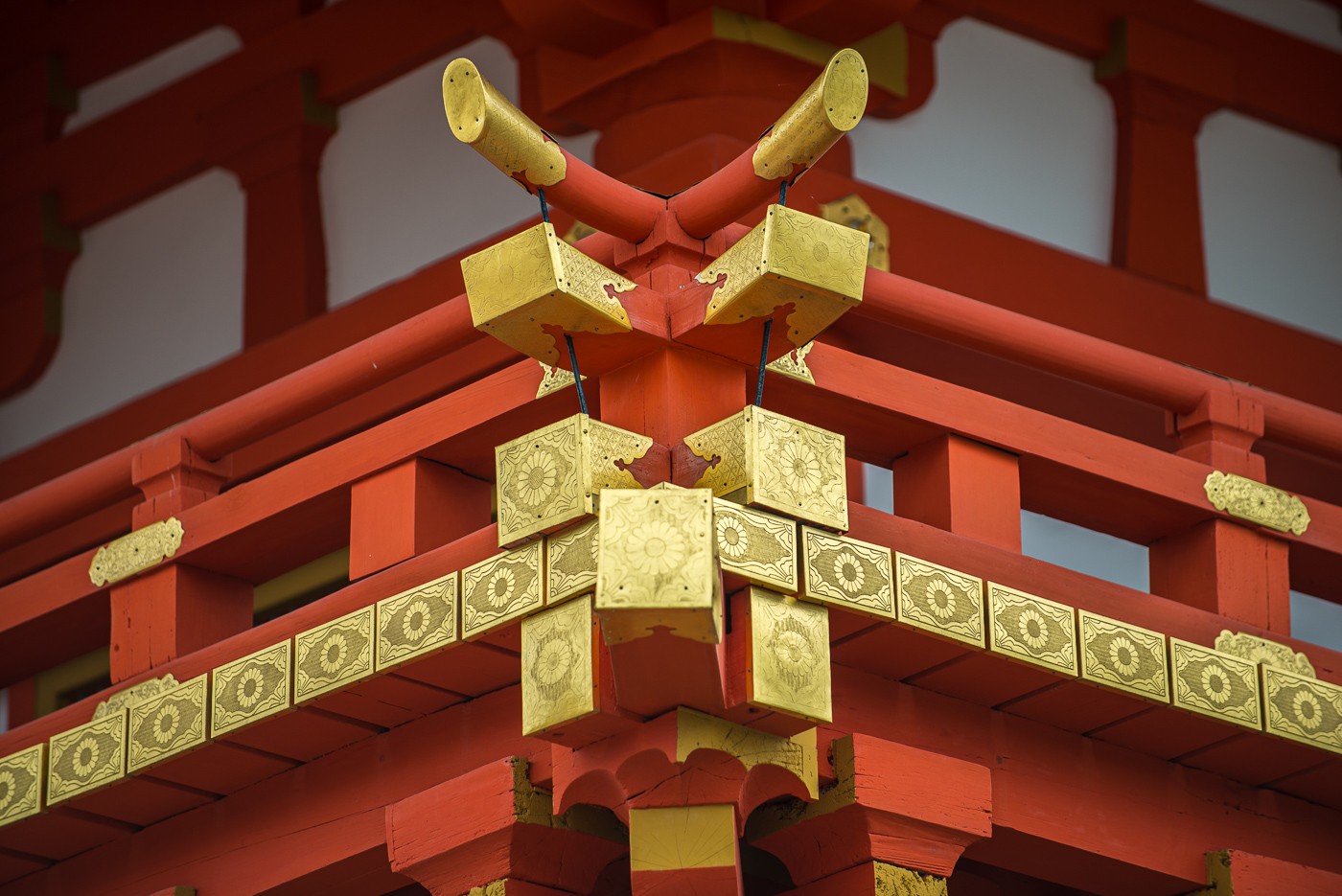 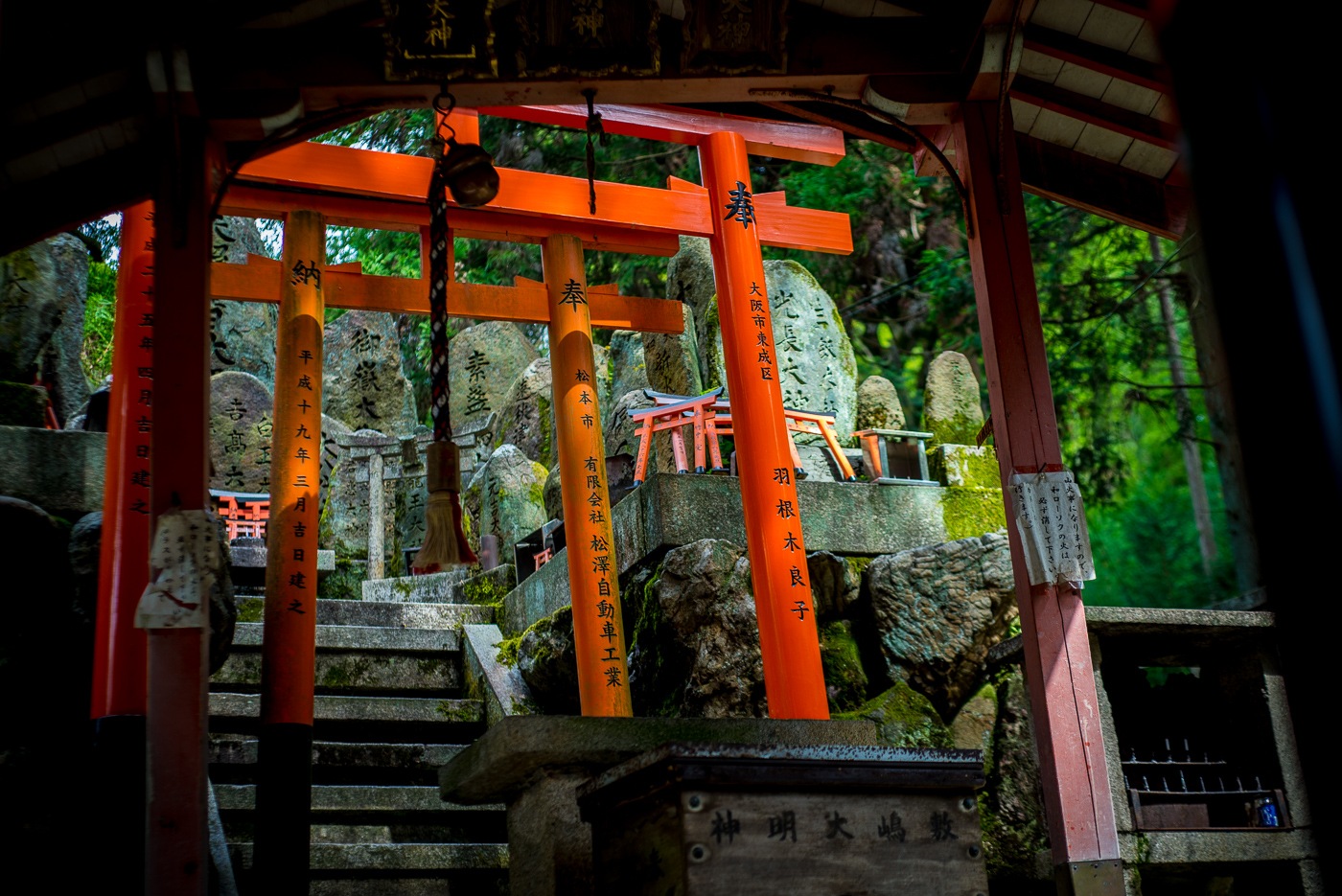 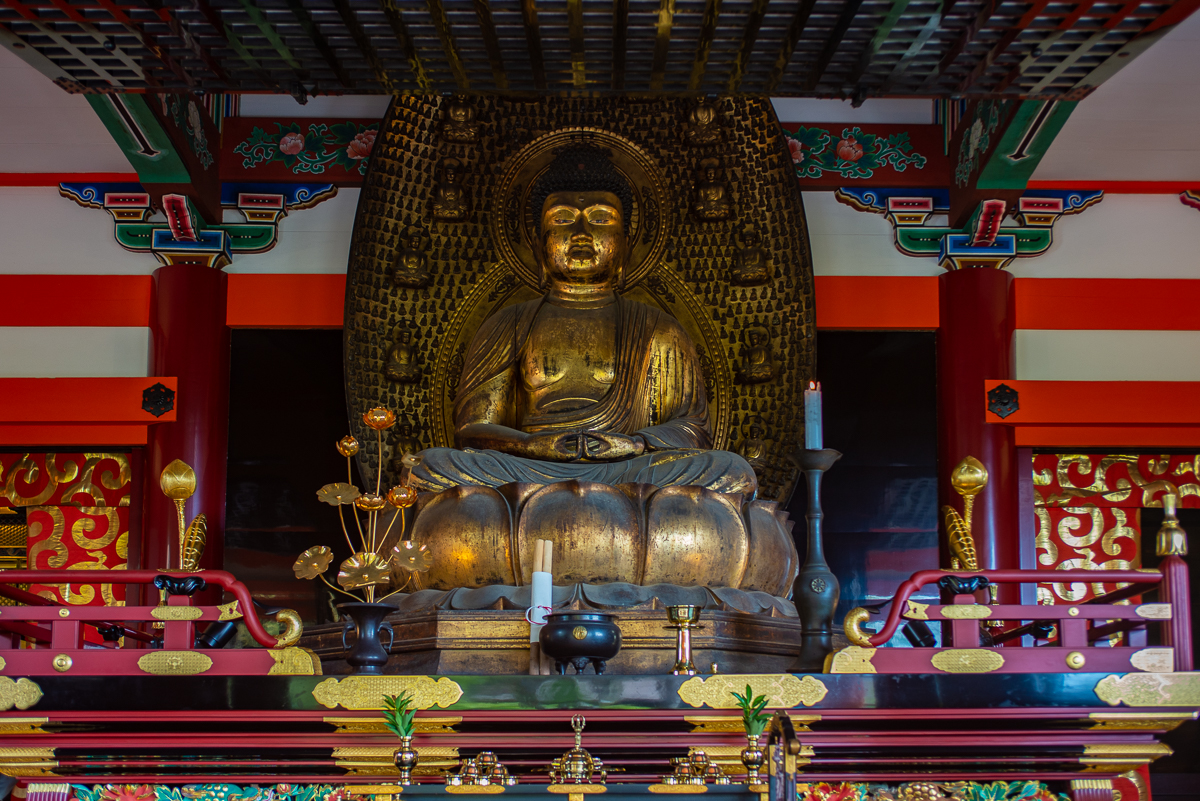