A leading voice in Yame 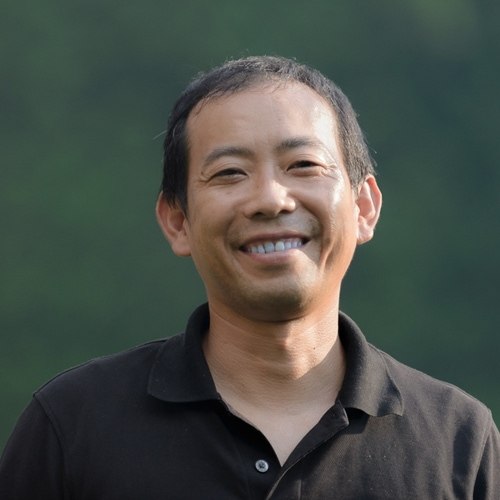 Takaki san was born in 1973 in Hoshino Village, Yame (Fukuoka prefecture). He graduated from Yame High School and studied business and management for 7 years at Vancouver, Canada. As the first son of Takaki Green Tea Farm he naturally took over his family business in 1999 from his father. His dynamism, the excellence of his products and love of his area have raised Takaki san to the position of leading voice among young tea producers in the Yame area. His green tea has won some of the highest national awards during the recent years and many will follow in the coming years we are sure of that !

An incredible knowledge of the "terroir"

In  Takaki san's own words:  "We  believe that the foundation of making excellent tea is more than anything  else in making good soil. We encourage the making of soil using traditional  organic fertilizer and compost. We are committed to obtain a gentle mild  sweet taste.

Regarding  gyokuro cultivation in particular, we started cultivation 100 years ago and  high-grade tea is our area of expertise. Even in pest control, we are working  on special cultivation that requires only a minimum of  chemical spraying.

In  addition, we are also working on cultivating green tea for exporting to  Europe. We cultivate tea based on the same standards as those approved in the  EU, which are several times more strict than the Japanese agricultural  chemical standards."

tHE TEAS oF TAKAKI SAN

Rarest among the rare gyokuro

Gyokuro  from our 100-years-old tea plantation has a deep taste that brings out its  long history. Even in Hoshino village that boasts the largest production of  Gyokuro in Japan, our traditional breed "Dentou Hongyokuro" is very  rare and its taste is clearly distinct from other gyokuro.

By  blending “Tousui” cultivar, that has naturally a strong umami taste like all  gyokuro, and the “Oku midori” cultivar that possesses a rich taste, we were  able to develop a deep and unique flavor that cannot be found anywhere else.
玉
露 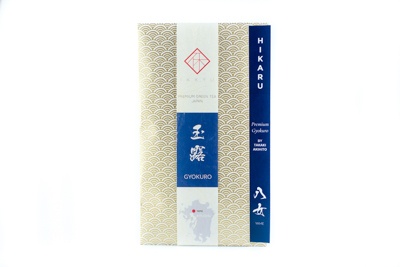 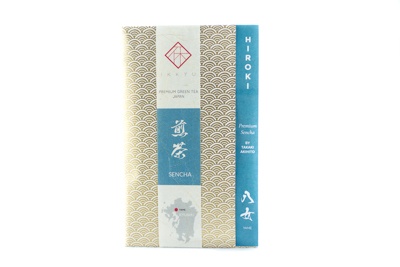