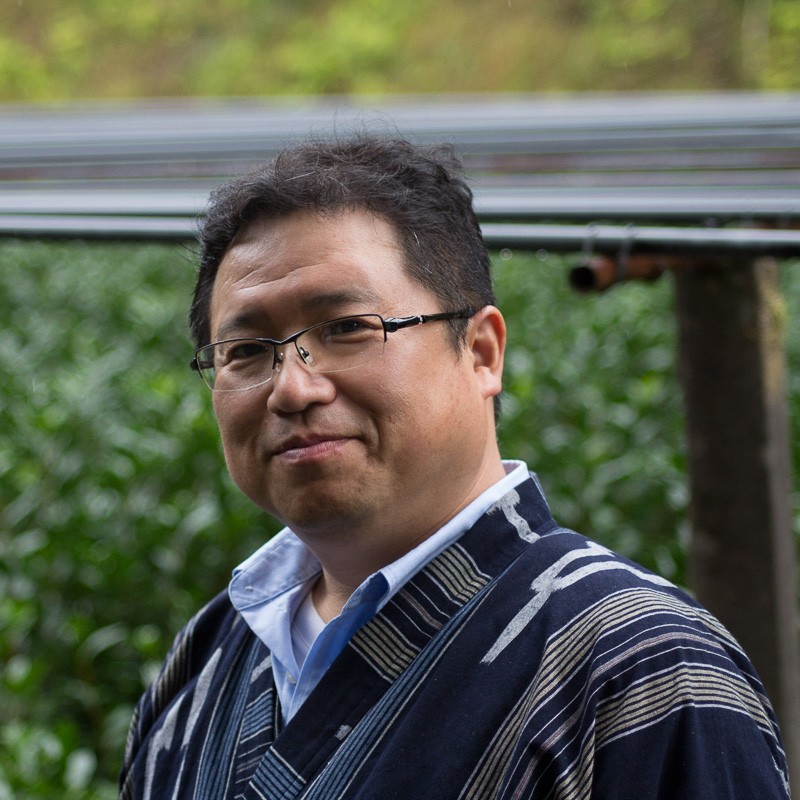 Yasuhiko Kiya the Third (heir and third owner of Kiya-horyouen) is a certified Japanese Tea Appraiser and holds the highest rank along 38 others in Japan. He works to spread new ideas  and concepts about Japanese tea and promote Yame tea, Gyokuro and Tea culture  in general.

We are  very honored to propose Kiya san's incredible teas and be able to collaborate  together on news ways to enjoy green tea by going beyond the traditional ways  (stay tuned !).

Kiya san has developed exclusive teas for IKKYU. His deep and unique knowledge of tea along with the quality of Kiya san's products  will lift you to the highest levels of Japanese Green Tea.

Kiya-horyouen  was established 86 years ago. This well known, but quite remote and almost  hidden tea producer sells Hoshino-mura Gyokuro, Sencha and Matcha as well as  high quality tea leaves.

Hoshino-mura  area produces special high quality tea and has won the Minister of  Agriculture award for Gyokuro five years in a row in the Gyokuro Contest of  Japan.

The  Hoshino-mura area, which is famous for its beautiful starry sky, is a calm  and cozy village located deep in the mountain's valley with morning mist, a  critical condition for growing the best Gyokuro along with pure water and  good soil.

THE TEAS OF KIYA SAN

Only The Best - And Completely Exclusive

The teas  prepared by Kiya san for IKKYU are competition grade! Kiya san has developed  exclusive teas for IKKYU that you will find nowhere else.

With a deep and  rich umami taste and thanks to  high  quality leaves, you will be able to rebrew your tea up to five times.

As you will re-brew your teas, try each time to feel the complex tastes balance themselves. The first brew should be done with a minimum amount of water by just covering the leaves. This will give you the strongest umami taste in a small shot to sip slowly !
玉
露 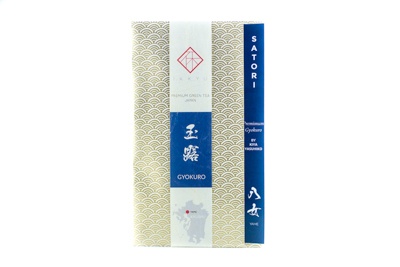 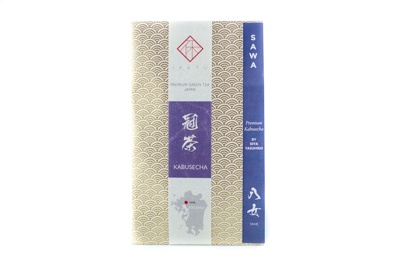