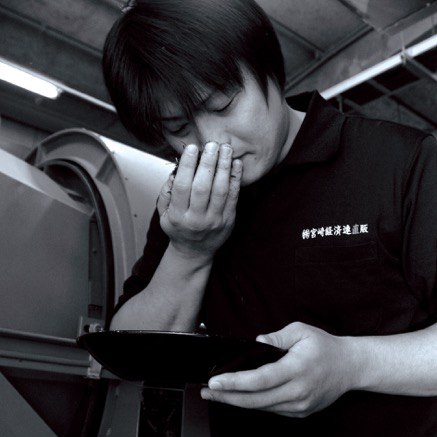 Sekiya Hirotsugu san has gained a lot of attention in Miyazaki and Japan as being one of the youngest tea masters to receive a 10th dan (highest grade) in tea appraisal. There are only a dozen people holding this ranking in Japan.

With his unique ideas, he creates distinctive teas on a continuous basis that are very appreciated by tea merchants throughout the country.

Sekiya san is very active in promoting high quality teas from Miyazaki and making them known to the public not only to Japan but also overseas. 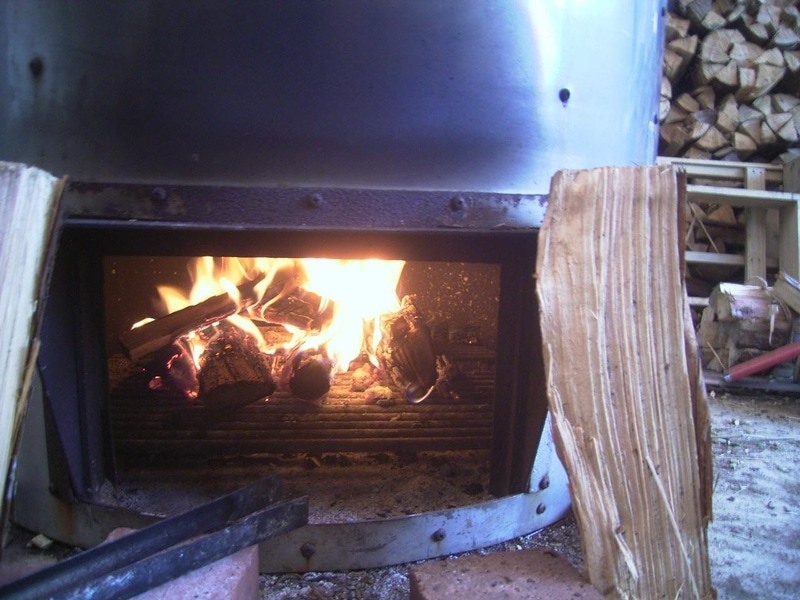 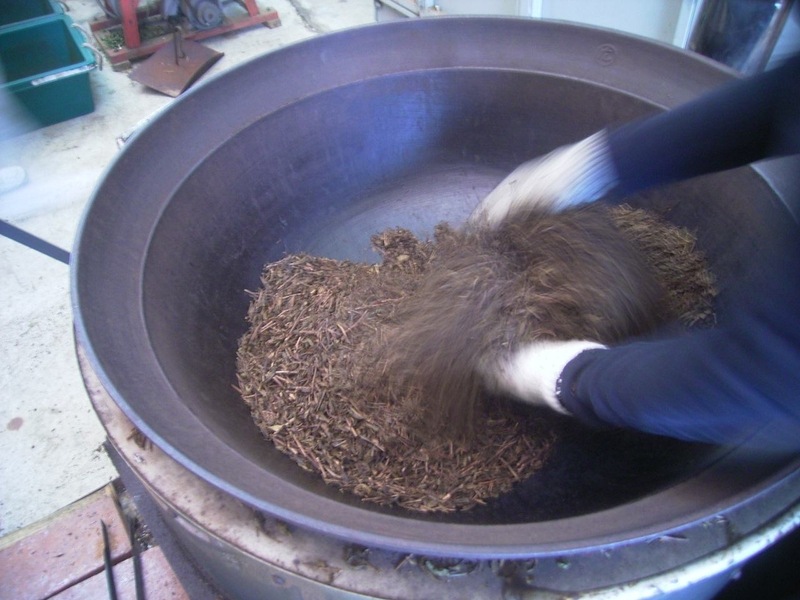 Hirotsugu san brings you an incredible blend for Sencha as well different rare Kamairicha including a JAS certified organic one.

The Kamairicha tea is not steamed, but roasted in a large pan, it has a fragrance  called “kamaka”, a sweet taste and refreshing feeling and can sometimes recall the scent of Jasmine tea.

This technique was almost lost but has been now recognized as National Agricultural Heritage. We truly hope that you will appreciate the taste of our tea and also spread the word about it.

A Region To Keep An Eye On !

The production volume of Miyazaki tea in 2008 is 3850 tons. It is the fourth largest in the country, next to Shizuoka, Kagoshima, and Mie prefecture.
In Miyazaki prefecture green tea is harvested from April to the end of July and the arrival amount to market in the peak period from April to June may exceed 50 tons a day. Although it is not as well know as other regions in Kyushu Miyazaki's teas are driving more and more attention with the unique savoir-faire needed for Kamairicha and rare cultivars that can be grown there.

South-Eastern Kyushu. Facing the Pacific Ocean, Miyazaki prefecture is known of its beautiful pristine beaches and its verdant and luscious mountains. It enjoys a mild climate.

While it is not well known outside Japan for its tea, Miyazaki is actually the fourth tea-producing region of Japan. This area produces very high quality tea.

It is notably home to the exceptional and rare Kamairi-cha, made using a very special production technique (pan fry).

This technique is almost lost as only few producers still have the expertise required to produce this tea.

In Gokase-cho, where you can see Mt. Aso and Mt.Sobo, tea gardens spread to the ground above 600 m in altitude,  the difference in temperature is large, and allows the production of fragrant tea

In 2015, it was certified as a World Agricultural heritage.

It is easily recognizable as the tea leaves are curved, making a "comma" shape, Magatama in Japanese.

"Kamairi" in Japanese literally means "pan firing", or "roasting in a pan". The process is an intensely manual, and as a result production is only done on a small scale.

The characteristic aroma of tea is strongly preserved in the final product, due to the traditional techniques developed over centuries. Fresh tea leaves are immediately parched after harvesting for ten minutes at 300 degrees C, using a Japanese process called "Iriha-ki", to minimize and stop fermentation.

Parched leaves are rolled and dried in a four step, intensely manual process. This time-tested Japanese technique yields a unique pan-parched fragrance, with a remarkably complex and rich taste.

Kamairicha is highly rich in natural antioxidants, as it does not undergo the usual steam treatment of green teas.

THE TEAS OF HIROTSUGU SAN

only 2 percent of tea production in Japan

Hirotsugu san's Sencha is a perfect example of a balanced green tea between deep umami, and sweetness. It blends Okumidori and the even rarer Asatsuyu cultivars. His organic Kamairicha is very rare, has little astringency and a refreshing aroma.
釜
炒 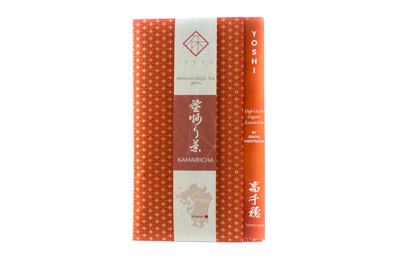 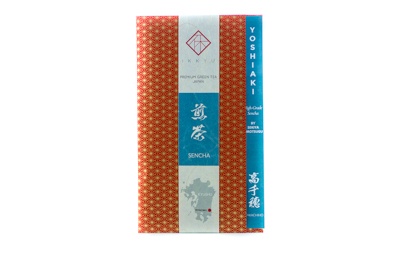 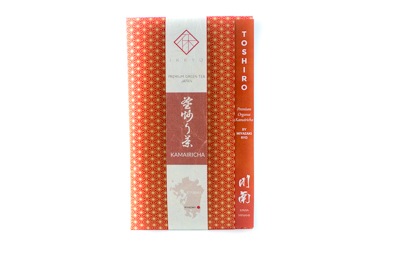